Talisman Sinopec Energy UK has evacuated over a hundred offshore workers from the Clyde platform, in the UK North Sea, after a power outage.

According to the company, the platform had 178 people on board on Tuesday of which 75 remained on the platform.

In an e-mail to Offshore Energy Today, Talisman Sinopec Energy UK spokesman said: “We initiated a precautionary downman of non-essential personnel from the Clyde platform following loss of power at approximately 3pm on Tuesday 16th February.

“An investigation is underway and work is being carried out to re-establish power.”

Design work on Clyde started in 1982, with installation completed in 1986 and first oil production in 1987. The eight-leg fixed steel jacket and module support frame has facilities for drilling, production, accommodation and associated utilities.

The Clyde platform’s processing facilities separate production from the Clyde field, and the Orion subsea tieback, into oil and dried natural gas. Oil and gas is then exported, via the Fulmar platform, to the Teesside and St. Fergus terminals, respectively. 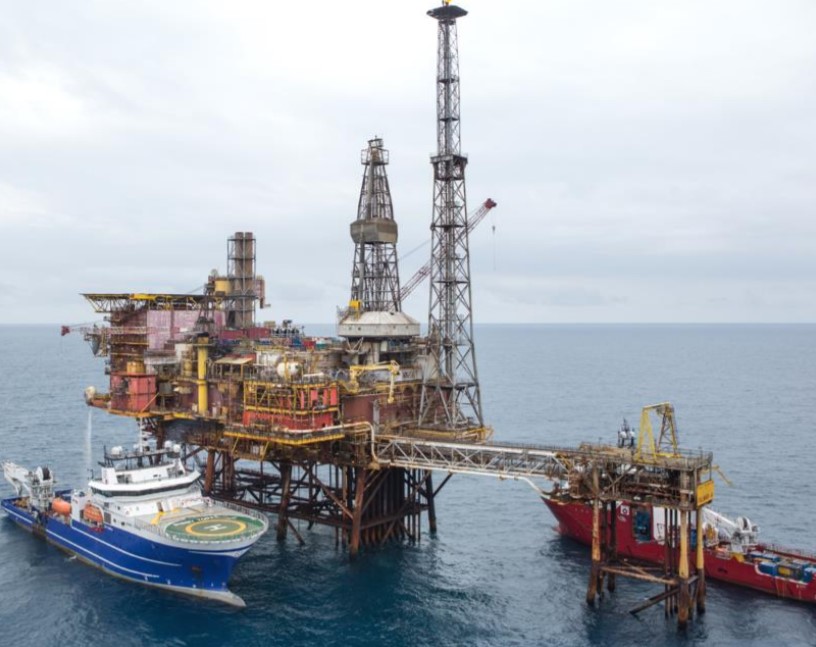