Specifically, demand for bulk carriers and gas carriers has plummeted as there were no booked orders in January. The appetite of shipowners for tankers over 10,000 dwt has also subsided as there were only 6 recorded orders. This is much lower when compared to figures from 2016, which was an already dire year for newbuild orders, when 16 tankers were ordered.

The situation on boxship market was also similar, as there were only three orders placed for 2,150 teu containerships, also down from five ordered in 2016.

Owners and operators are refraining from new orders as they battle low freight rates prompted by oversupply in both container and bulk shipping. What is more, increased capacity of tankers resulting from the delivery boom in mid-to-late 2016 has exerted negative pressure on oil and gas shipping. This resulted in lower freight rates and significant competition between shipowners to attract good charters, Maritime & Trade Analyst Devlin McStay says in a commentary.

“Most orders being placed at present are for specialised, high-value ships,” according to McStay. “For example, the three box ships ordered by Eimskip/Royal Arctic Line are for operation in Arctic conditions and, in principle, will operate outside mainstream, over-tonnaged markets.”

As explained, the significant slump in shipbuilding orders comes as little surprise, given the prolonged period of over-tonnaging in many key shipping markets.

On the other hand, owners with substantial cash on their hand are availing of the attractive newbuilding prices brought about by the ongoing market downturn.

“The very few ‘conventional’ ship orders placed in January, such as a pair of VLCCs for Norwegian owner DHT, represent a savvy owner with a long-term viewpoint taking advantage of very low newbuilding pricing,” McStay adds. 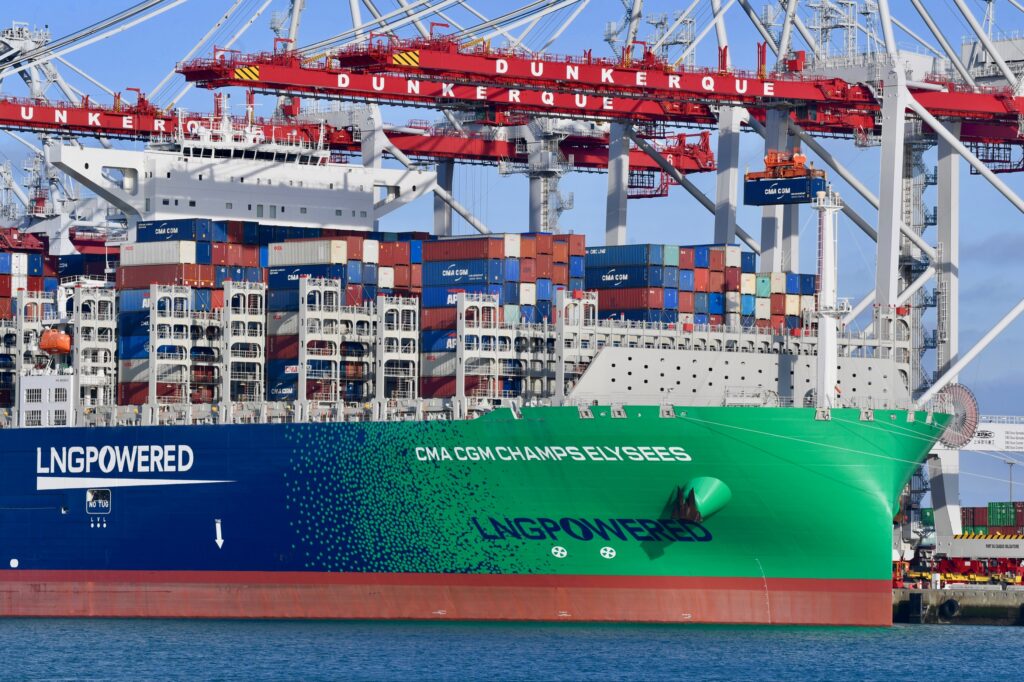