OW Bunker, one of the world’s leading resellers and physical distributors of marine fuel, has signed a USD 700 million revolving credit facility, refinancing its current USD 450 million facility. The new facility consisting of two tranches, a 364-day and a 3-year multi-currency revolving credit facility, was more than 100% oversubscribed by the in total 13 international banks and financial institutions in a syndicate led by ING Bank N.V.

OW Bunker sees the over-subscription and the up to 3-year commitment as a strong sign of confidence in its business model, including a strong balance sheet consisting primarily of relatively liquid current assets, with 70-75% of accounts receivables typically insured, and a liquid inventory of fuel and gas oil. The new facility further enables OW Bunker to continue developing its business. 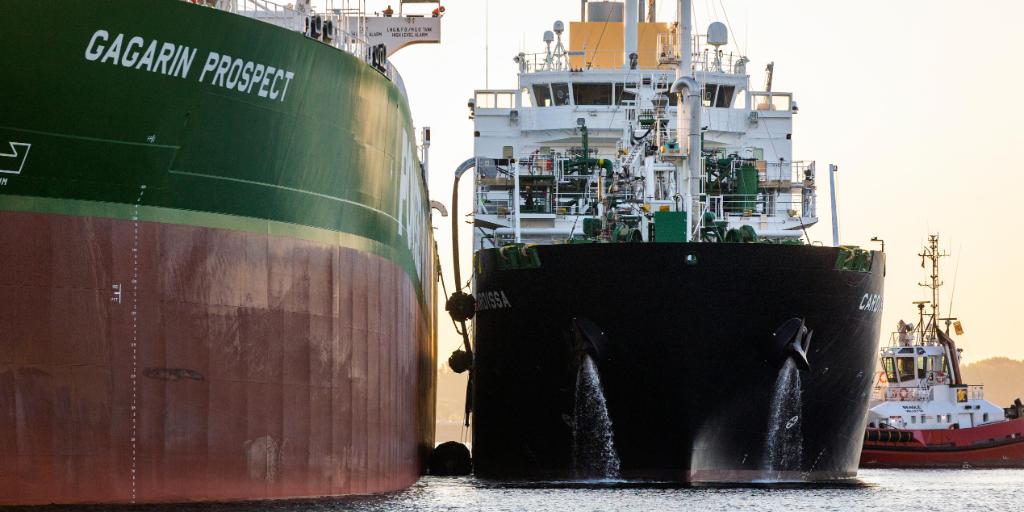