The transaction will generate an estimated positive cash effect for Bergen Group in the range of NOK 100 million. The transaction is subject to customary closing conditions, including approval from the Competition Authorities in Norway, and is expected to be closed by the end of November.

CEO Terje Arnesen in Bergen Group is very pleased with the divestment of the company to Palfinger Group, an industrial group regarded as a leading international manufacturer of innovative lifting, loading and handling systems:

“We are very satisfied with the performance of Dreggen throughout our period of ownership. The crane company has in recent years strengthened its position towards the international market as a recognized producer of tailor made offshore and marine cranes. However, this market is not defined as a future core business activity for Bergen Group. A new industrial owner with an already established global distribution and service network will contribute to further expansion and growth for Dreggen”, Terje Arnesen concludes. 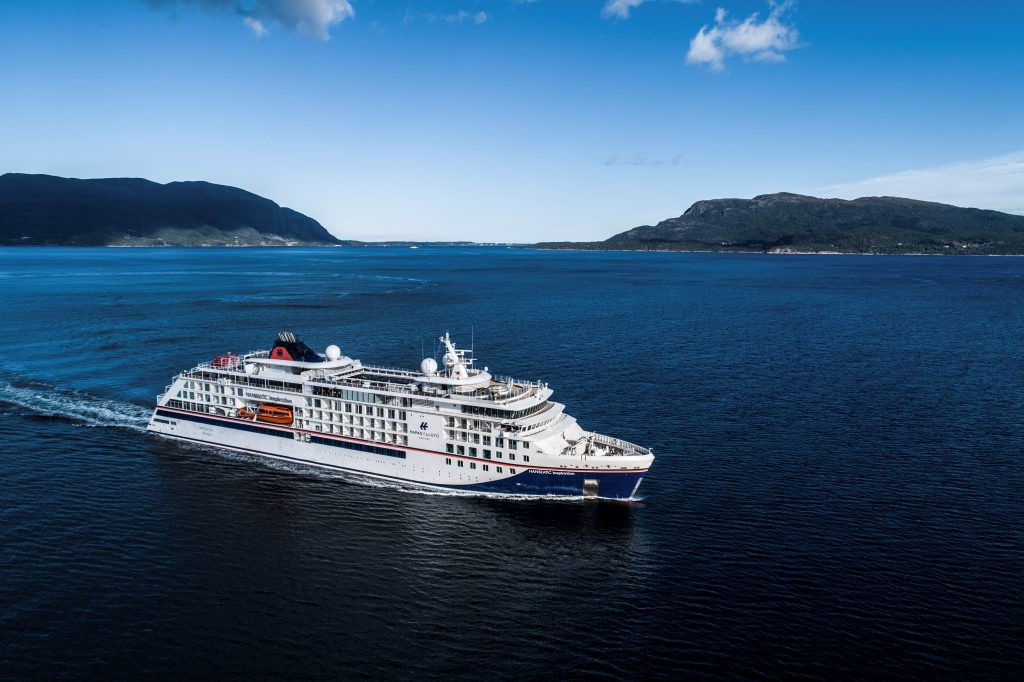