Palmali Group, a shipping company operating in the Mediterranean, Caspian and Black Seas,  has signed a contract with Armada Shipyard for the construction of 5 tankers in accordance with the new series of Armada project RST22M, of DWT 7150, the Group announced yesterday.

The Project RST22M product tankers are successors of Project 005RST01, or “Armada” first series. The Armada serial ships were designed by Marine Engineering Bureau for Palmali Group and built at the shipyards of Selah and ADA in Tuzla (Turkey) in 2002 -2006. The distinctive feature of the ships built under project RST22M is the utilization of rudder propeller as the sole propulsion system, absence of central bulkhead, deep well cargo pump, cargo tanks free from any frames with tronk.

The ships fit the Volgo-Don and Volgo-Balt channels in respect of their dimensions. The length overall (LOA) of the project RST22M ships is 139.95 m, breadth is 16.6 m and the moulded depth is 6.0 m. 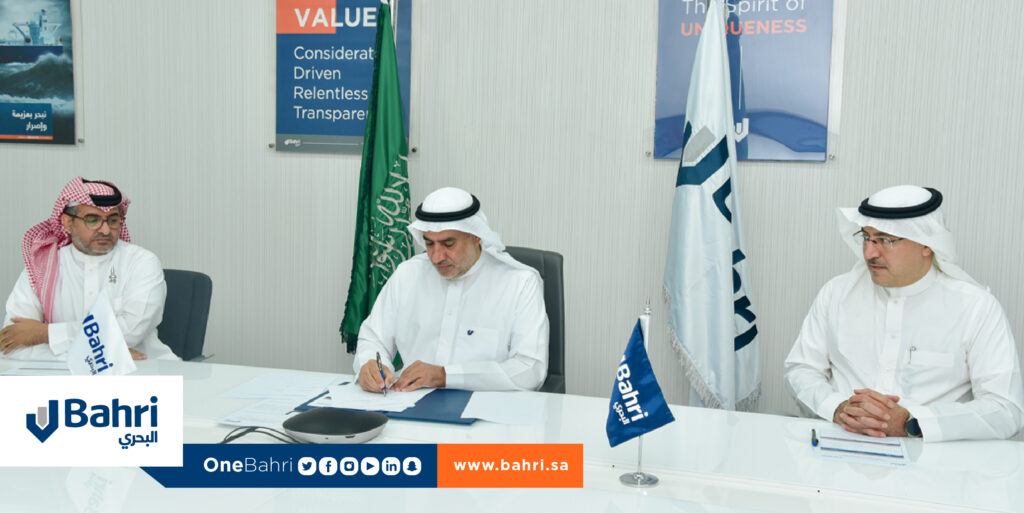