A contract for a 3D seismic survey in Pancontinental’s licence area L6 offshore Kenya has been awarded to Fugro-Geoteam AS. Pancontinental’s interest in the L6 licence is 40%. The survey will cover 680 sq| km and is budgeted to cost $13.67 Million (Pancontinental share $5.5 Million).

Licence area L6 off the Kenyan coast lies in the Lamu Basin and within the Tana River delta, north of recent world-scale natural gas discoveries off the coasts of Mozambique and Tanzania. Modern high quality 3D seismic surveying is now able to provide high-definition images of sub- surface structures and this has proven to be highly successful in the series of large gas discoveries offshore Mozambique and Tanzania. The forthcoming Kifaru 3D seismic is expected to greatly enhance the chance of success of the L6 drilling planned for the 2013 licence year.

The participants in the Kenya L6 joint venture are:

The East African margin has become a focus of the global oil and gas exploration and production industry. South of Kenya, offshore Tanzania and Mozambique, several major gas discoveries have been made by Anadarko Corporation, ENI, Statoil and BG. Corporate activities are also attracting international attention. Shell International recently offered US$1.8 billion to acquire Cove Energy which holds an interest in the Anadarko discoveries and interests in an extensive tract of licences offshore Kenya. The Shell / Cove offer follows the purchase of Dominion by Ophir in 2011.

The first well to be drilled offshore Kenya in the current period of exploration success will be the high-impact well on the Mbawa Prospect in Block L8 by Apache Corporation in Q3 this year (Pancontinental 15%).

In L10A and L10B (Pancontinental 15%) the Joint Venture led by BG Group is interpreting 3D data in anticipation of identifying a number of prospects for drilling. In deep water offshore Kenya Anadarko Petroleum Corporation has announced plans to drill the first of its wells before year end.

“Offshore East Africa has the potential to become one of the world’s foremost LNG producing regions. To date, a number of large gas discoveries have been made in the south part of the margin off Mozambique and southern Tanzania. In the northern part of the East African margin offshore Kenya we are aiming for oil rather gas in our four licences. We predict that offshore Kenya will prove to be oil-prone rather than gas- prone. We see oil as the first prize, in a commercial sense, for companies like Pancontinental. There have been striking successes offshore Mozambique and Tanzania and drilling will soon commence in the northern part of offshore East Africa with our first well on the Mbawa Prospect in Kenya L8 in the third quarter of this year. New techniques, particularly 3D seismic, have globally enhanced the explorer’s ability to find oil and gas and the high success rates in Mozambique and Tanzania prove that these techniques are extremely effective offshore East Africa. We believe that 3D seismic should prove to be equally as effective in our Kenyan areas. Pancontinental has already participated in three 3D surveys as preliminaries to drilling in our other Kenyan areas and we look forward to the fourth, which will be the new Kifaru 3D survey in L6. Pancontinental’s recent capital raising allows the company to fund increased activity and to retain significant equity in its various projects.” 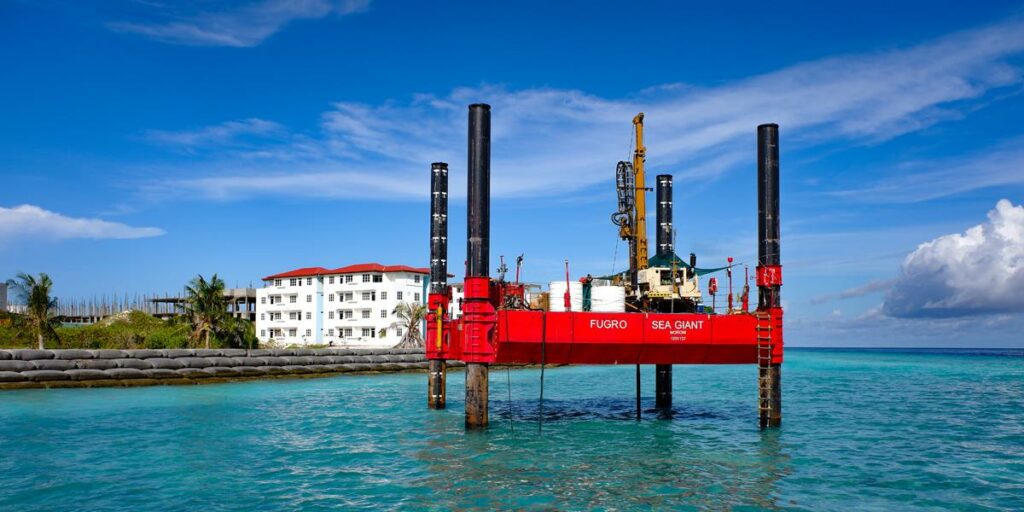