A privately held investment fund based in The Netherlands has made a further investment in Scotland.

The acquisition is the group’s third since its inception in 2009.

Paradigm Group BV has interests in a number of key segments including drilling, subsea and topside flow assurance, well intervention and reservoir evaluation.

The acquisition of GeoKey expands its portfolio to include Tubing Conveyed Perforating (TCP) services.

GeoKey, which was formed in 2007 and employs 11 members of staff, is a leading independent TCP company, which also provides a range of cased hole services, to clients in the UK Continental Shelf. Paradigm Group BV currently employs 130 members of staff and the acquisition will see the workforce at Geokey grow in both locations in Edzell and Aberdeen.

It is anticipated staff numbers at Geokey, which will be re-named Paradigm Geokey Services, will rise to 25 by the end of next year.

CEO of Paradigm Group BV, Fraser Innes, said: “GeoKey is a big success story with a strong track record for growth and service excellence, and the company is a great strategic fit for the Paradigm Group’s eagerly anticipated new well intervention technology.

“As the new technologies we have been incubating across the Group start to arrive, we expect a significant ramp up in both the revenue and earnings forecast for 2014. Indeed, our current expectations are that revenues will increase to over £30 million.

“We have had extremely strong trading in 2013 across all the Group companies securing new contracts and growth globally. The acquisition of Geokey will give us a platform for our next generation well intervention services as well as continuing its current planned growth in the core TCP business.

Sales director of GeoKey, Paul Lynch, said: “Our focus has always been to be to provide a seamless service for our clients and merging with Paradigm will see the formation of a great partnership.”

David Rennie from North-east law firm Stronach’s was the lead legal advisor in the acquisition, whilst Simon Cowie from financial advisors Infinity Partnership was the lead advisor for corporate finance. 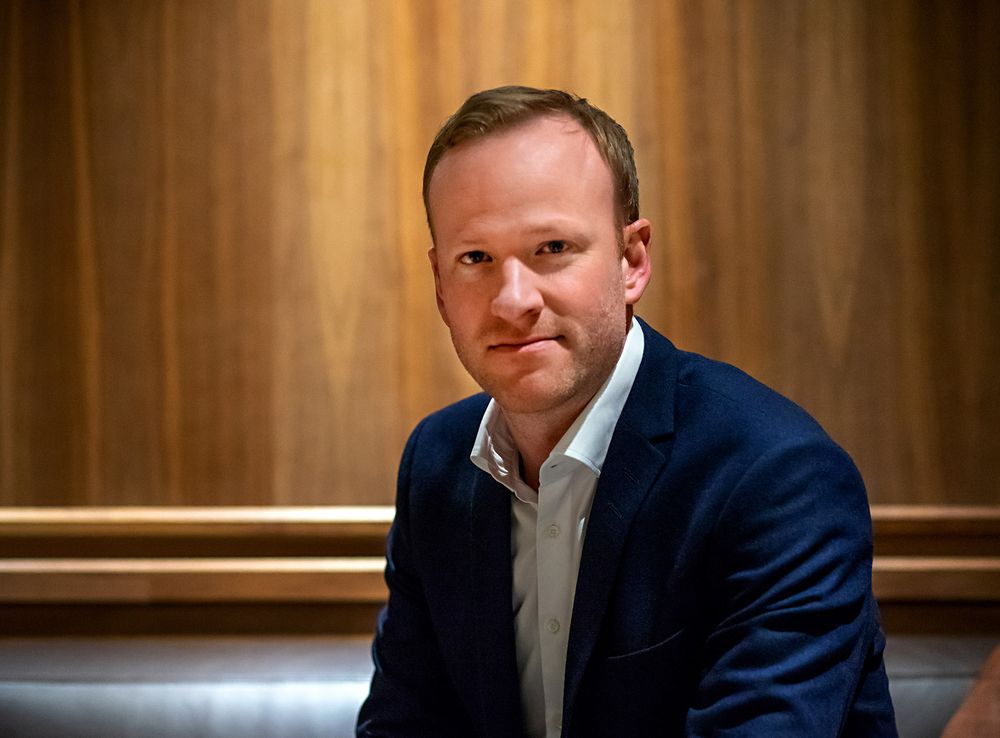