The 3,400 dwt single-deck vessel represents the third detention in the Paris MoU region in the last 18 months.

The refusal of access will become applicable immediately after the ship is authorized to leave this port and anchorage, according to the Paris MoU.

The Paris MoU is comprised of 27 participating maritime administrations and covers the waters of the European coastal States and the North Atlantic basin from North America to Europe. 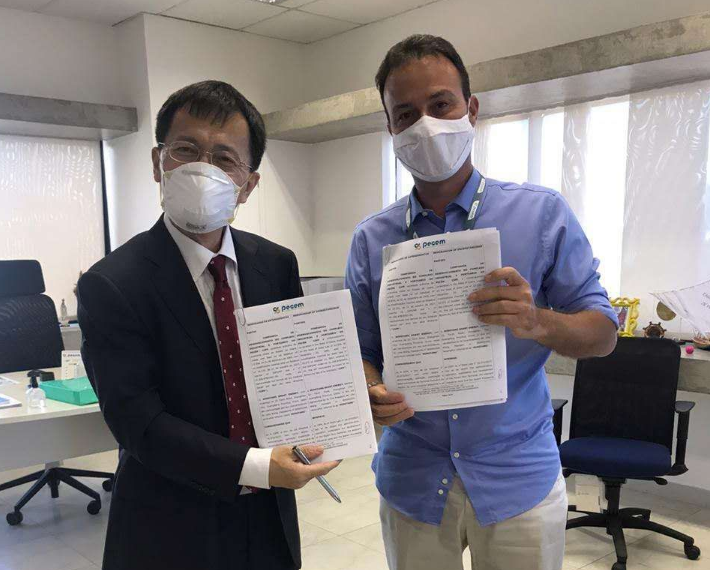