Honolulu-based shipping company Pasha Hawaii intends to provide the US Jones Act vessel Horizon Spirit to ship hundreds of containers from the West Coast in support of hurricane relief and rebuilding efforts in Puerto Rico.

The Horizon Spirit serves as a drydock reserve ship in Pasha Hawaii’s container service between the mainland and Hawaii.

In this initiative, Pasha Hawaii is partnering with Lipsey Mountain Spring Water to bring approximately 800 containers filled with over 15 million bottles of water to assist in humanitarian relief for the people of Puerto Rico.

The Horizon Spirit will load the bottled water in Long Beach, CA and traverse the Panama Canal en route to Puerto Rico. The vessel will be made available in the Puerto Rico service thereafter.

Puerto Rico is recovering from a series of devastating hurricanes which hit the entire region this season. In the island’s struggle to rebuild, Jones Act has been seen as an impediment to its recovery.

On September 28, the Trump Administration decided to waive the Jones Act for Puerto Rico for a ten-day period.

Following this, US Congressman Gary Palmer and Congresswoman Nydia Velázquez introduced a legislation which would provide a 5-year moratorium of the Jones Act in Puerto Rico.

The Jones Act requires that all goods shipped between waterborne ports of the United States be carried by vessels built in the US and owned and operated by Americans. 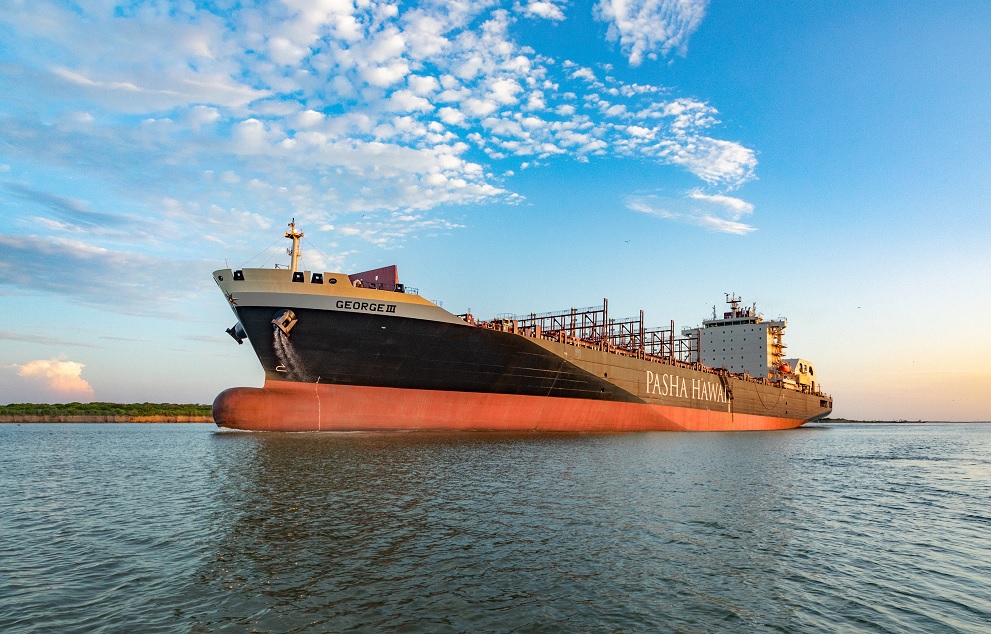