The tugboats are set to serve the liquefied natural gas terminal currently under construction at the Kwun Tong Industrial Port.

The five tugboats are based on the Robert Allan design and will be constructed at PaxOcean’s yard in Batam, Indonesia. Each will have a bollard pull of 60 tonnes.

Two of the tugboats are to be fitted with steerable Rudder propellers and three with Voith Schneider propellers.

The scheduled delivery of the five tugboats is last quarter of 2022.

The contract was signed at the end of January, after Taiwan Navigation secured a 25-year charter contract from China Petroleum (CPC), Taiwan to support LNG carriers at a new import terminal. 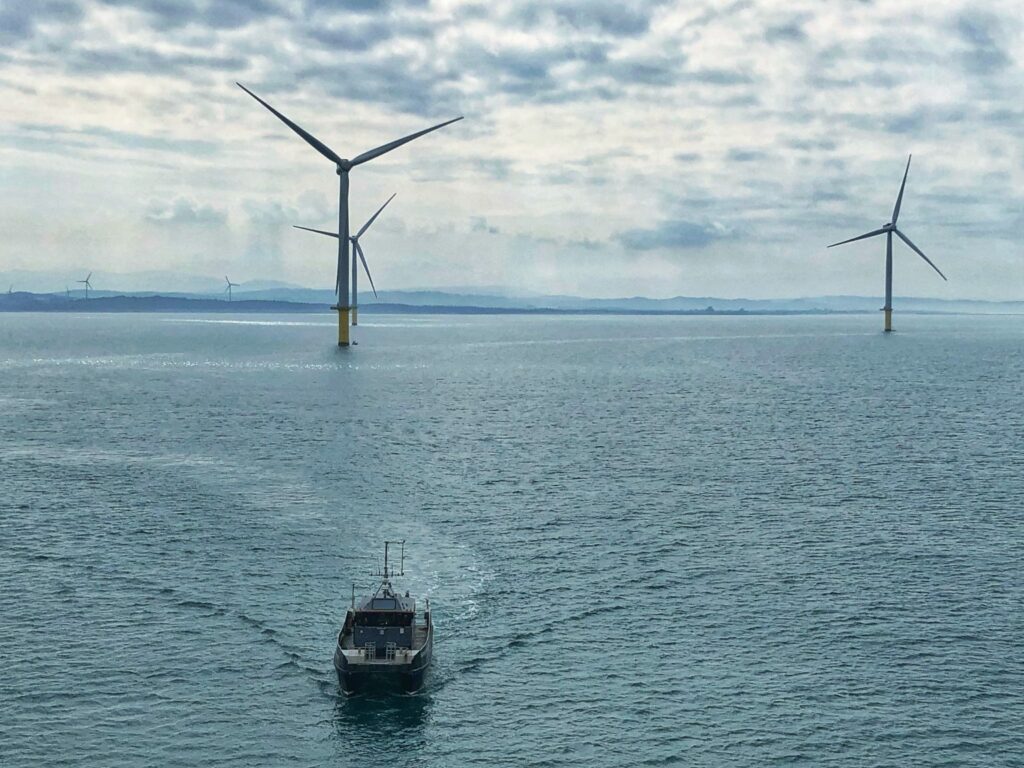