Highlands and Islands Enterprise has been selected as the preferred bidder for the assets of Scottish wave energy company Pelamis, but the company’s remaining staff will be let go, British media report.

After the wave energy company Pelamis went into administration last month, Highlands and Islands Enterprise has been selected as the preferred bidder to take over the assets of the company.

But since the administrators from KPMG were unable to sell the business as a going concern, it is reported that the remaining staff of 16 will lose their job.

“Following the sales process, I am pleased to confirm that Highland and Islands Enterprise has been appointed preferred bidder in relation to acquiring the assets of Pelamis Wave Power Limited.

“Over the coming days we will be working to finalise the sale and are hopeful that the transaction can be concluded in the near future.

“Unfortunately, as no going concern solution has been found, the remaining staff will shortly be made redundant. We are working with government agencies to ensure employees obtain as much assistance as possible,” BBC quotes Blair Nimmo, joint administrator and head of restructuring at KPMG in Scotland, as saying. 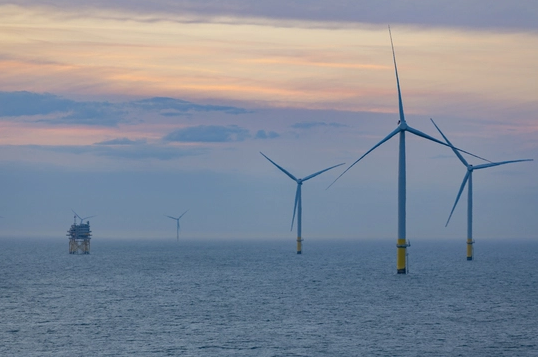