Governor Tom Corbett awarded $7.7 million in Act 13 funding to 25 companies and organizations making the switch to natural gas for their heavy-duty fleet vehicles.

“Act 13 not only strengthened oversight of the drilling industry, it allows us to continue growing jobs while cleaning the air at the same time,” Corbett said. “Natural gas, particularly from the shale formations here in Pennsylvania, is an abundant, affordable, domestic fuel that is putting this country on a path to energy independence.”

Act 13 of 2012 was the single largest step in modernizing the state’s Oil and Gas Law in nearly three decades. It increased protections for private water supplies, empowered the Department of Environmental Protection (DEP) to issue larger fines and included one of the most progressive hydraulic fracturing fluid disclosure laws in the nation.

The Act also authorized DEP to develop and implement the Natural Gas Energy Development program, funded by impact fees paid by natural gas operators. The program distributes up to $20 million in grants over three years, to help pay for the incremental purchase and conversion costs of heavy-duty natural gas fleet vehicles.

For this second round of the program, DEP received applications from 37 applicants requesting more than $10 million in grants. A portion of funding was reserved for local transportation organizations, as required by the Act.

The first round awarded $6.3 million to 19 companies and organizations making the switch to natural gas. The third and final round is slated to open in late summer.

Grant requests cannot exceed 50 percent of the incremental purchase or retrofit cost per vehicle or a maximum total of $25,000 per vehicle.

Gov. Corbett recently announced the March 1 opening of the Alternative Fuel Incentive Grant (AFIG) program, providing an estimated $8 million to help companies and organizations purchase or convert CNG, LNG or bi-fuel vehicles weighing 26,000 pounds or less, as well as electric, propane or other alternative fuel vehicles of any weight. Applications are also being accepted for innovation technology projects that include research, training, development and demonstration of new applications or next phase technology related to alternative transportation fuels and alternative fuel vehicles. 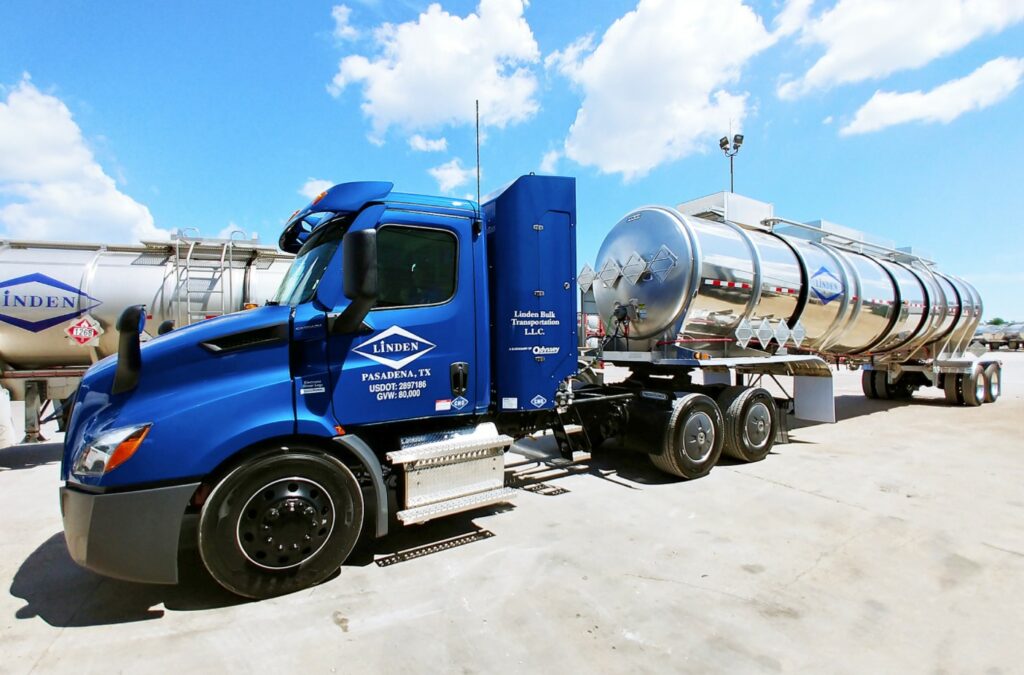