PensionDanmark, PKA and DONG Energy will hold a joint press conference about the agreement on:

The instalments represent 14, 30, 31 and 25 per cent respectively of the purchase price.

DONG Energy commits to constructing the Anholt offshore wind farm at a fixed price and by a fixed date. On 1 April 2014, PensionDanmark and PKA will take over responsibility for operation and earnings in proportion to their respective interests. Until that date, production will primarily accrue to DONG Energy.

DONG Energy has signed a 15-year contract with PensionDanmark and PKA on operation and planned maintenance of the farm.

The transaction is subject to approval by the competition authorities and to the Danish Energy Agency approving PensionDanmark and PKA as parties to the licensing agreement concerning the construction and operation of the Anholt offshore wind farm that was concluded between DONG Energy and the Danish Energy Agency in 2010. The transaction is expected to be completed in the second quarter of 2011.

The information provided in this announcement does not change DONG Energy’s previous financial guidance for the 2011 financial year or the announced expected investment level. 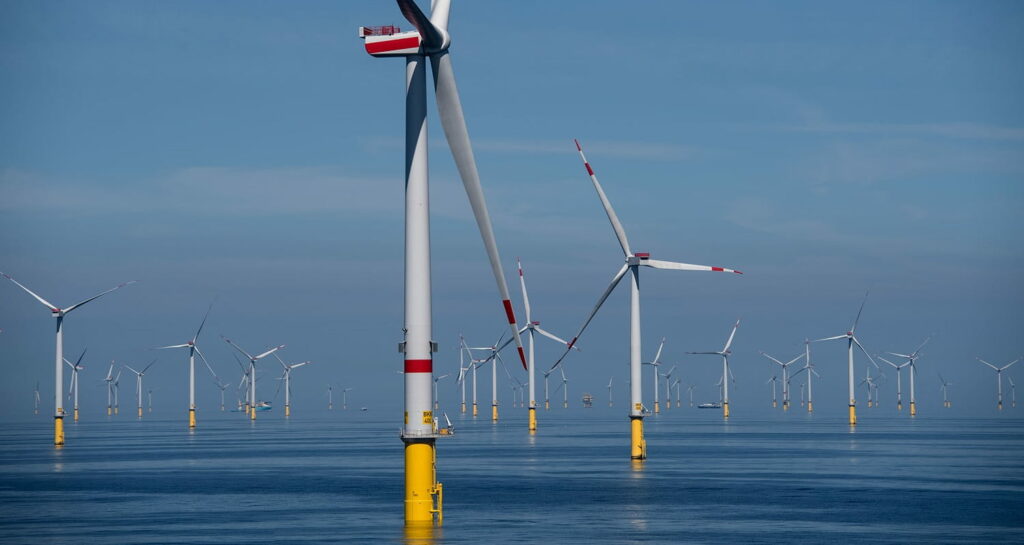