Greek shipowner Performance Shipping has agreed to expand its fleet with a 2007-built Aframax tanker.

The vessel is expected to be delivered to the company by late January 2020.

Performance Shipping’s fleet list data indicates that the ship in question is Virgo Sun, a 115,577 dwt tanker constructed at Japan’s Sasebo Heavy Industries. The 2007-built ship is operated by UK’s Zodiac Maritime, according to information provided by VesselsValue.

As informed, Performance Shipping has agreed to acquire from a related party all of the issued and outstanding shares of an entity that has entered into a contract to purchase the ship from its current owner for a total of USD 26 million.

The transaction was approved by a majority of the disinterested members of the board of directors of the Performance Shipping.

Specifically, Performance Shipping will acquire the entity from its Chairman and Chief Executive Officer, Symeon Palios, for an aggregate purchase price of USD 11 million, which will be paid in common shares of the company at a per share price of USD 0.9027.

The USD 11 million purchase price of the entity is equal to the deposit previously paid to the vessel’s seller by an affiliate of the company’s Chairman. The balance of the purchase price payable under the contract is expected to be funded through cash on hand and bank financing.

“I am happy to be able to facilitate the company’s continued expansion of its fleet with the sale of this Aframax vessel. By taking consideration solely in common shares at their current market price, this transaction both supports the company’s balance sheet and reflects my continued confidence in its future growth,” Symeon Palios, the Company’s Chairman and Chief Executive Officer, commented.

Following the closing of this transaction, the company will have 49,021,001 common shares and another 1,500 Series B-2 preferred shares issued and outstanding.

Once the newest transaction is completed, Performance Shipping’s fleet will comprise three Aframax tankers, one Panamax containership and one Post-Panamax boxship. 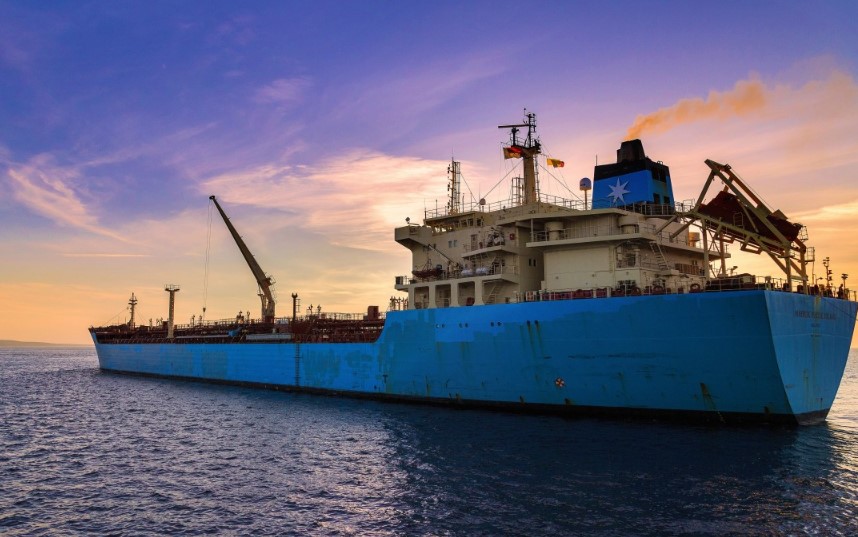