Mexico is set for a new liquefied natural gas cargo loaded at the Pampa Melchorita liquefaction and export facility in Peru.

Shell’s Gemmata LNG carrier with a capacity of 138,104 cbm set off from the Peruvian facility on May 14, data from the state-owned Perupetro shows.

Although the exact destination of the vessel has not been revealed, it is probably sailing to the Manzanillo LNG terminal in Mexico’s Colima state.

With the latest shipment, Peru’s 4.4 mtpa liquefaction plant dispatched 327 cargoes in total, since it began operations in June 2010. 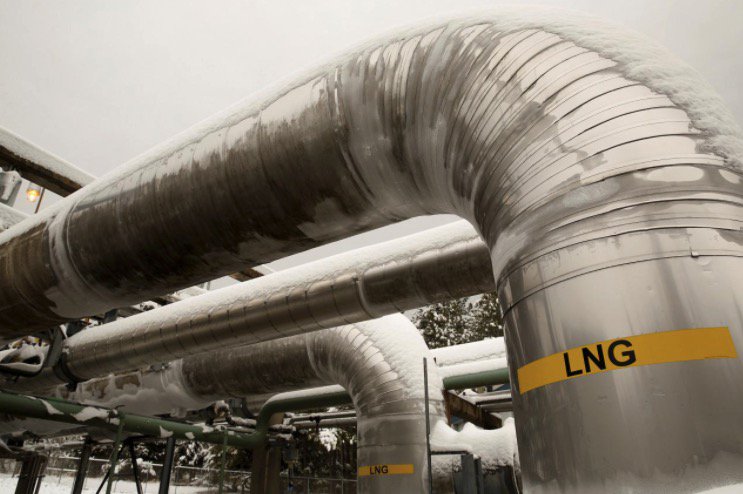