The Government of Peru has approved Tullow Oil’s entry into country’s two offshore licenses, Z-38 and Z-64. Tullow and Karoon plan to drill an exploration well in license Z-38 in early 2020.

Tullow also agreed to acquire a 35% interest in the offshore exploration Block Z-38 in the Tumbes Basin off Peru through a farm-down from Karoon Gas Australia.

However, in May 2018, the Supreme Decrees, authorizing PeruPetro, the state regulator, to execute license contracts for these blocks, were revoked by the Peruvian Government.

Since the revocation, Tullow has formally expressed its continued interest in the licenses. The company continued working closely with PeruPetro towards execution of these licenses.

Come May 2019 and Karoon’s farm-out of a 35% interest in Block Z-38 was completed, according to a statement by Karoon.

Under the agreement, Tullow will fund a 43.75% of the cost of the first exploration well, capped at $27.5 million (at 100%), beyond which Tullow will pay its 35% share of the total well cost. In addition, Tullow will pay $2 million and a share of Block costs incurred on and from January 9, 2018 at completion, with a further $7 million payable upon declaration of commercial discovery and submission of a development plan to PeruPetro.

In an operational update on Wednesday Tullow said that the government had now approved its entry into licenses Z-38 and Z-64. Work continues to secure other licenses.

Tullow also added that an exploration well is being planned for drilling in the Karoon-operated Z-38 license in early 2020. Karoon has already started tendering for a drilling rig, which will drill the Marina-1 well offshore Peru. The Marina prospect has a best case gross prospective contingent resource of 256 mmbbls at 100% interest.

Block Z-38 lies 10 kilometers offshore from the coast of northern Peru, 56 kilometers west of the city of Tumbes and 39 kilometers west of Caleta Cruz. The block is in water depths ranging from 300 meters along its eastern boundary to over 3,000 meters in the west and covers an area of 4,875 square kilometers.

In addition, Tullow has said that, following interpretation of 3D seismic acquired over Block C-18 in Mauritania, it has decided not to proceed into the next exploration phase and has withdrawn from the license. 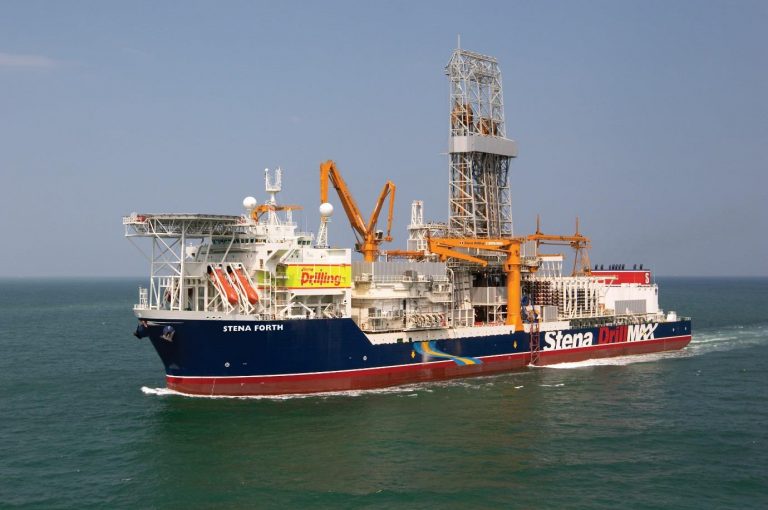