Peru’s only liquefaction and export facility shipped a cargo of liquefied natural gas to Mexico.

The liquefied natural gas carrier built by Mitsubishi Heavy Industries in 2004 is probably sailing towards Mexico’s Manzanillo LNG terminal, Although Perupetro has not revealed the exact destination.

With the latest vessel’s departure, the 4.4 mtpa Peru LNG plant exported 315 cargoes of liquefied natural gas since the start of operations in June 2010. 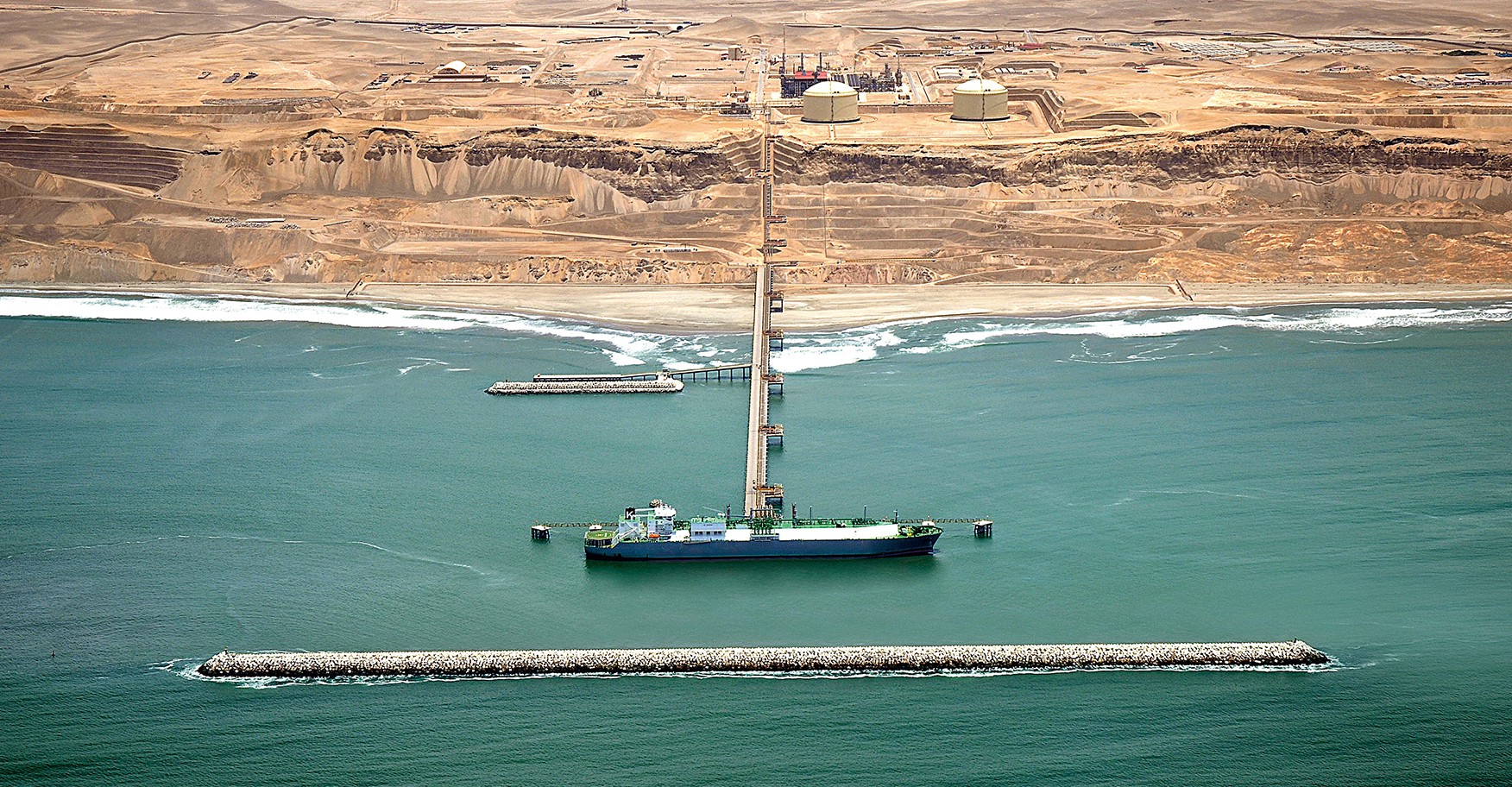