For the first time ever, the magazine compiled a unified global list of executives, instead of just one list for the US and one for other countries. Graça Foster is the first non-American on the list, topped by Mary Barra, president of General Motors, followed by Ginni Rommety of IBM and Indra Nooiy of PepsiCo.

According to Fortune, the assessment criteria remained unchanged on previous years to measure the power of each executive: the size and scale of the business that they run, its financial health, its management and the executive’s background. This time the editors prioritized the international nature of the operation headed by the woman at the helm and her standing in the global business community.

Maria das Graças Silva Foster is a chemical engineering graduate and has been with Petrobras for 33 years. She became the first woman to take the helm in February 2012. She is also a Board Member and Director of the Petrobras International Section, president of the Boards of Transpetro and Gaspetro, a Board Member of Instituto Brasileiro de Petróleo, Gás e Biocombustíveis (IBP – Brazilian Oil, Gas and Biofuels Institute), as well as being on the Boards of Petrobras Distribuidora (BR) and Petrobras Biocombustível S.A. (PBIO).
In October 2013, for the second year running, Graça Foster was chosen by Fortune magazine as the most powerful businesswomen outside the United States. In May 2013, she was on the list of the 20 most powerful women in the world and the third most influential woman in the Business category on the Forbes listing.
For the complete listing of the world’s 50 most powerful women in business according the Fortune magazine, click here 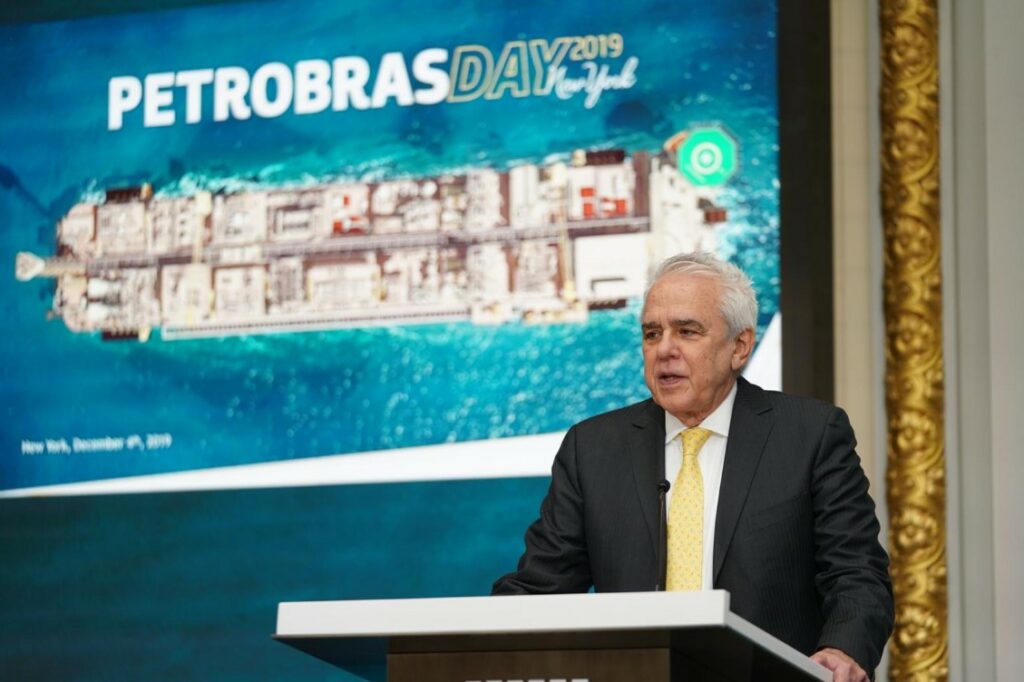