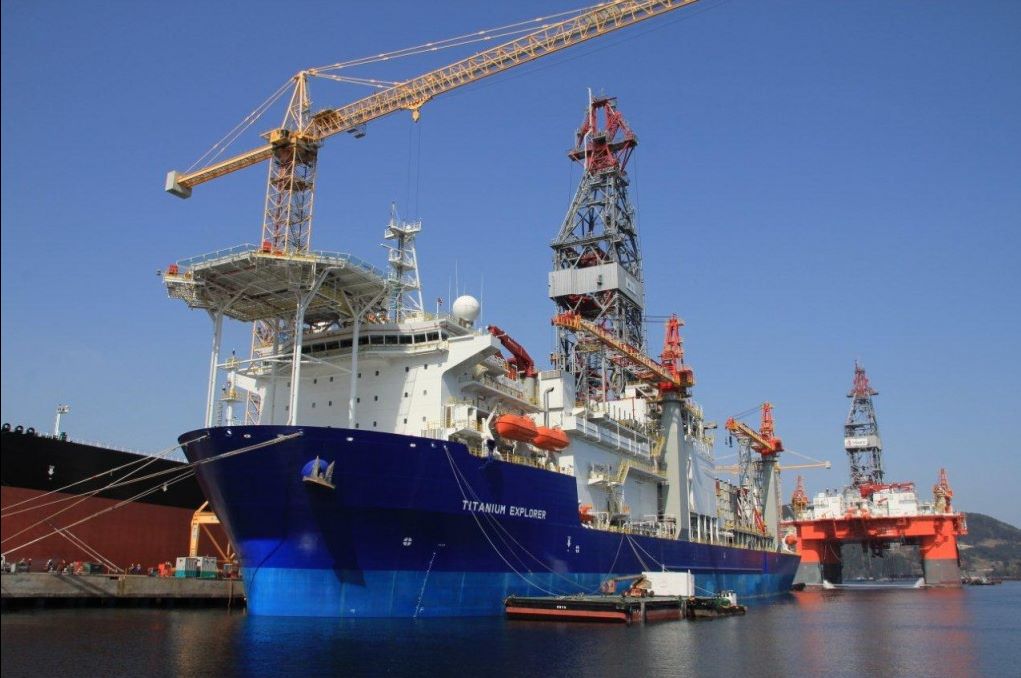 Brazil’s Petrobras will challenge an arbitration decision administered by the International Centre for Dispute Resolution this week obliging the company to pay $622 million in damages to Vantage Drilling.

Vantage Drilling on Tuesday said that an Arbitration Tribunal found that Petrobras in 2015 breached the agreement for the provision of drilling services for the Titanium Explorer drillship under the drilling contract signed on February 4, 2009, which had then been novated. Vantage said the tribunal awarded Vantage damages in the amount of $622.02 million against Petrobras and dismissed the Petrobras entities’ counterclaims against Vantage with prejudice.

In a separate statement, the Brazilian oil giant said it intended to challenge the arbitral award using “all available legal remedies.“

According to Petrobras, the ruling was made by the three-member Tribunal concluded by majority, with a dissenting opinion.

Petrobras said: “The dissenting arbitrator refused to sign the final award and issued a written dissent and objection to the decision stating that “the prehearing, hearing, and posthearing processes that led to the issuance of the final award have denied Respondents [Petrobras Group companies] in this proceeding the fundamental fairness and due process protections meant to be provided to arbitrating parties” under the United States Federal Arbitration Act (“FAA”).”

Petrobras added that the dissenting arbitrator “specifically noted that the majority’s decision is subject to vacatur under the FAA based on the following legal grounds: the award was procured by corruption, fraud, or undue means; there was evident partiality and/or corruption in the arbitrators; the arbitrators were guilty of misconduct in refusing to postpone the hearing, upon sufficient cause shown, or in refusing to hear evidence pertinent and material to the controversy; and, the arbitrators exceeded their powers, or so imperfectly executed them that a mutual, final, and definite award upon the subject matter submitted was not made.”


The oil company said its subsidiary Petrobras America Inc. had terminated the drillship contract due to material operational failures by Vantage.

The oil company further went to say that the anti-corruption operation in Brazil known as “Operation Car Wash” revealed the drilling contract was procured by corruption.

“Petrobras has been recognized as a victim of the corruption discovered through said investigation by the authorities in Brazil, including the Brazilian Supreme Court,” Petrobras said. 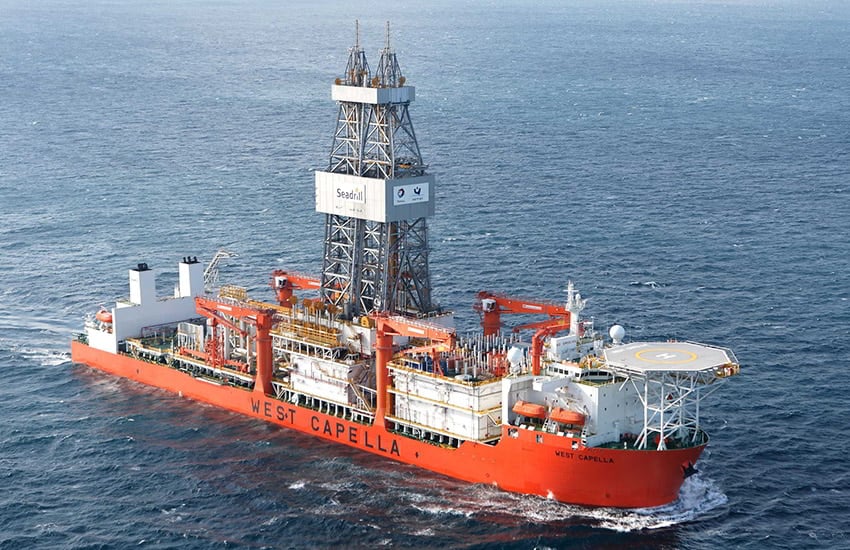