Dutch FPSO provider SBM Offshore and Brazilian oil giant Petrobas are in talks for the charter of an FPSO vessel for operations on the Buzios field located in the Santos basin, offshore Brazil.

In an update on Tuesday, Petrobras said it has started negotiations with SBM Offshore to contract the FPSO Almirante Tamandaré to be installed in the Búzios field.

The FPSO Almirante Tamandaré will be the sixth production system of the Búzios field, with startup scheduled for the second half of 2024.

According to Petrobras, it will be the largest oil production unit operating on the Brazilian coast and one of the largest in the world, with a daily processing capacity of 225 thousand barrels of oil and 12 million m3 of gas.

Petrobras noted it constantly monitors the FPSOs world market and has identified that, at this moment, only SBM has the capacity to meet the technical, operational and availability requirements of the company.

In a separate statement on Tuesday, SBM Offshore confirmed it has entered into negotiations with Petrobras for the charter contract for the FPSO Almirante Tamandaré.

The anticipated production capacity of the unit is 225,000 barrels of oil and 12 million m3 of gas per day.

If and when an agreement is reached, SBM Offshore said it will inform the market.

Petrobras added that the other two units to be installed in Búzios, FPSOs P-78 and P-79, will be contracted by bidding, in the engineering, procurement and construction (EPC) modality.

The contracting process is already underway and the winning companies of the public pre-qualification carried out by Petrobras participate in it.

The platforms will have the capacity to process 180 thousand barrels of oil and 7.2 million m3 of gas daily and are expected to start operating in 2025. 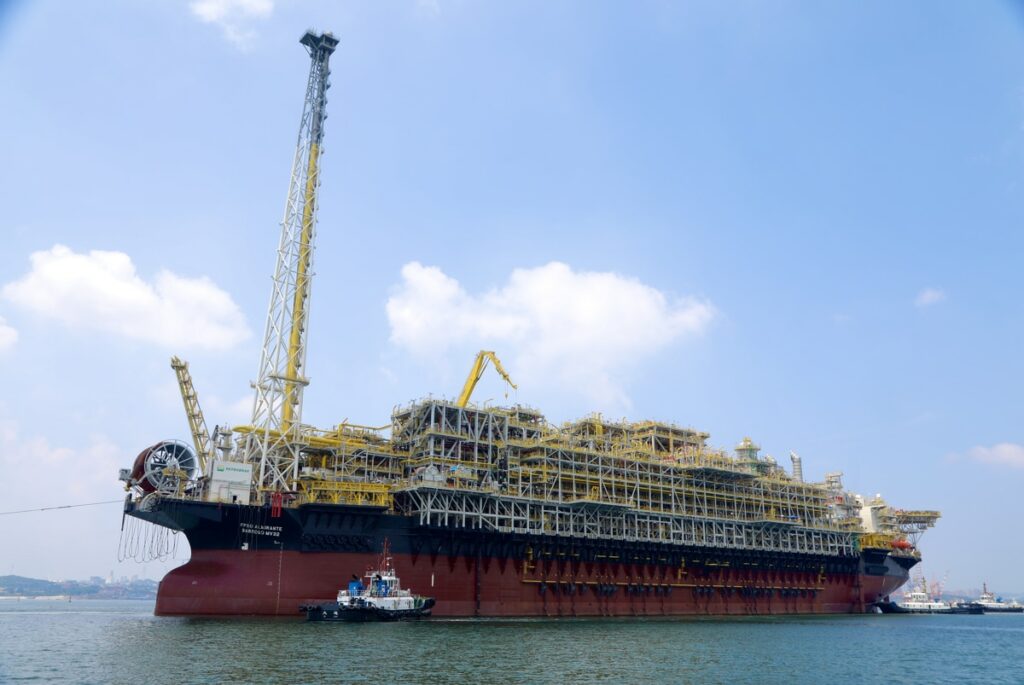