Petrobras on Monday said the duo had concluded the operation forming the JV, of which Murphy has an 80% stake and Petrobras a 20% stake, with the contribution from both companies of all of their producing oil and natural gas assets located in the Gulf of Mexico, under the terms first announced by Murphy and Petrobras in October 2018.

In the context of the JV, PAI and Murphy also signed an“LLC Agreement, a Master Service Agreement (MSA) and a Transition Services Agreement (TSA).

The JV will have an estimated average production of approximately 75 thousand barrels of oil equivalent per day in the fourth quarter of 2018, and will, according to Petrobras, comprise the following assets:

The transaction does not cover exploration blocks from the two companies, with the exception of Petrobras’s blocks that hold deep exploration rights.

The deal closed with Murphy’s net payment of $795 million to Petrobras, after price adjustments provided for in the contract.

The agreement also provides for contingent payments of up to $150 million and investments of up to $50 million covering costs for production development in the St. Malo field, to be made by Murphy.

“The transaction is aligned with Petrobras’ Business and Management Plan, which provides for a continuous portfolio management. In addition to the cash inflow, the formation of the JV with Murphy, a company recognized for its expertise in the industry, results in a final portfolio with a better risk-return ratio for the company,” Petrobras said. 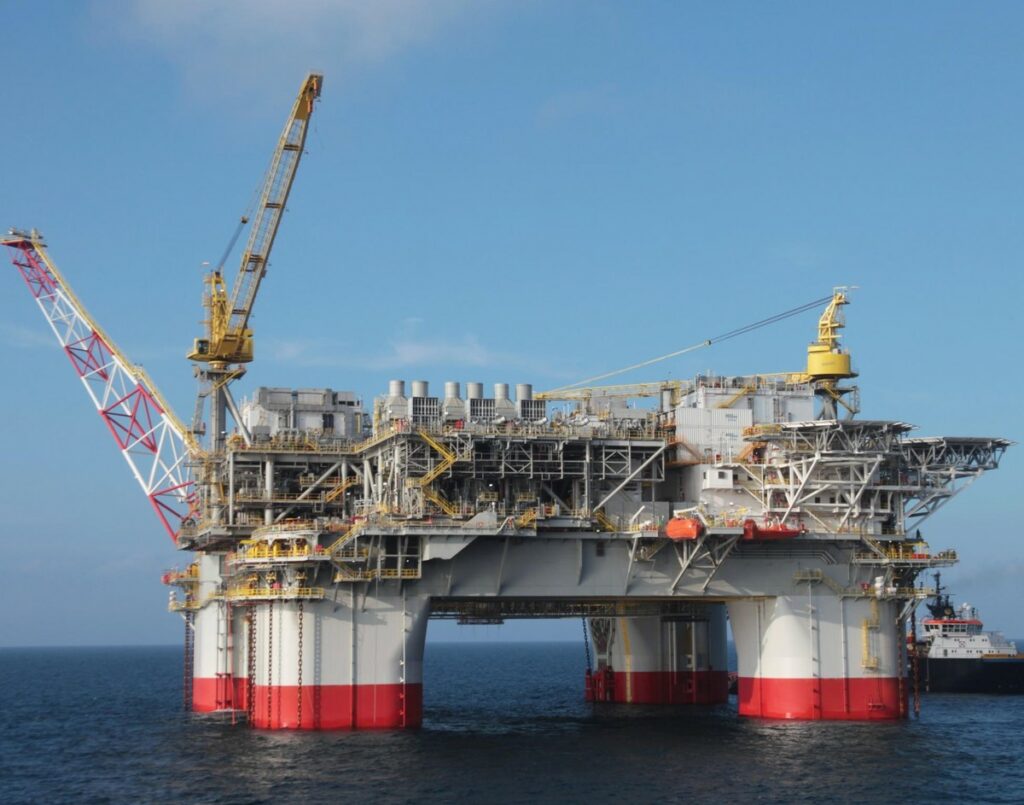