Australian energy company Karoon Gas has hit an obstacle in its efforts to buy stakes in two fields offshore Brazil from the state-owned oil giant Petrobras as the latter was ordered by the court to stop the sale process.

Petrobras revealed back in October this year it was in talks with the Australian company Karoon for the sale of its participation in the Baúna and Tartaruga Verde fields, located in Santos and Campos basins, respectively.

At the time, Petrobras noted that the transaction was subject to the negotiation of its terms and final conditions and to the approval by the responsible bodies at Petrobras and Karoon, as well as the approval by the competition supervisory body CADE (Administrative Council for Economic Protection) and the National Agency of Petroleum, Natural Gas and Biofuels- ANP.

Petrobras’ disposal of interest in these two fields was part of the company’s 2015-2016 Divestment Plan.

On Monday, Karoon informed the company has become aware that court proceedings have been initiated by José Hunaldo Nunes Santos against Petrobras and the Brazilian oil and gas regulator ANP.

According to the Australian company, the court proceedings contend that the sales process did not comply with relevant Brazilian regulatory requirements. As part of these proceedings, an interim injunction has been made which orders Petrobras and the ANP to cease the sale process at this time.

The interim injunction is not final and is subject to appeal proceedings which have now been initiated, Karoon stated.

The company also added it is currently investigating the court proceedings, including their possible effects on the timing of any acquisition of an interest in the Baúna and Tartaruga Verde fields by Karoon. 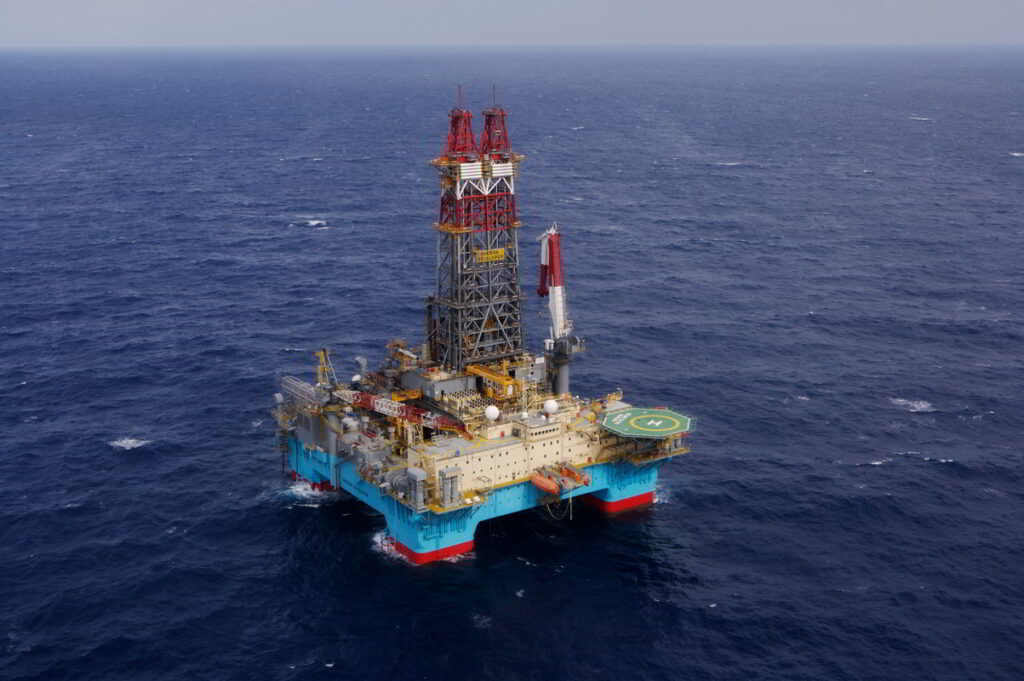 After deferral of well intervention work, Maersk rig days away from drilling at another field off Brazil
Posted: 2 months ago
Another change of heart for Brazilian player as it opts to sell its stake in Petrobras’ gas field
Posted: 26 days ago
Petrobras wraps up sale of shallow-water fields off Brazil
Posted: 3 months ago