Petrobras of Brazil on Tuesday said it began a bidding process to sell its liquefied natural gas terminals in Rio de Janeiro and Ceará, along with the thermoelectric power plants associated with these terminals.

The company noted in its statement that no deals have been signed securing the conclusion of the transaction, and no deliberation by the executive board or the board of directors of Petrobras took place to date.

The Pecém LNG import terminal has a daily sendout capacity of up to 7 million cubic meters of natural gas to the Guamaré-Pecém gas pipeline that mainly supplies the Ceará and Fortaleza thermal power plants.

The second facility, the Guanabara Bay LNG import terminal in the state of Rio de Janeiro, has a sendout capability of 22.5 million cubic meters per day.

In 2014, Excelerate Energy provided an FSRU, the 173,400 cubic meters Experience, upgrading the facility’s capacity. It provides natural gas to the Southeast gas pipeline network and primarily serves the thermal power plants in the region. 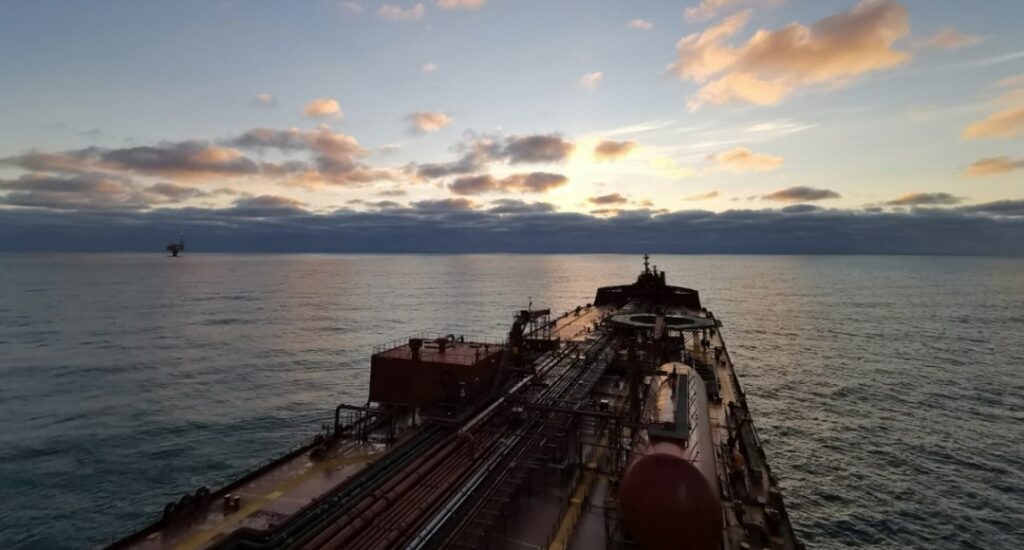