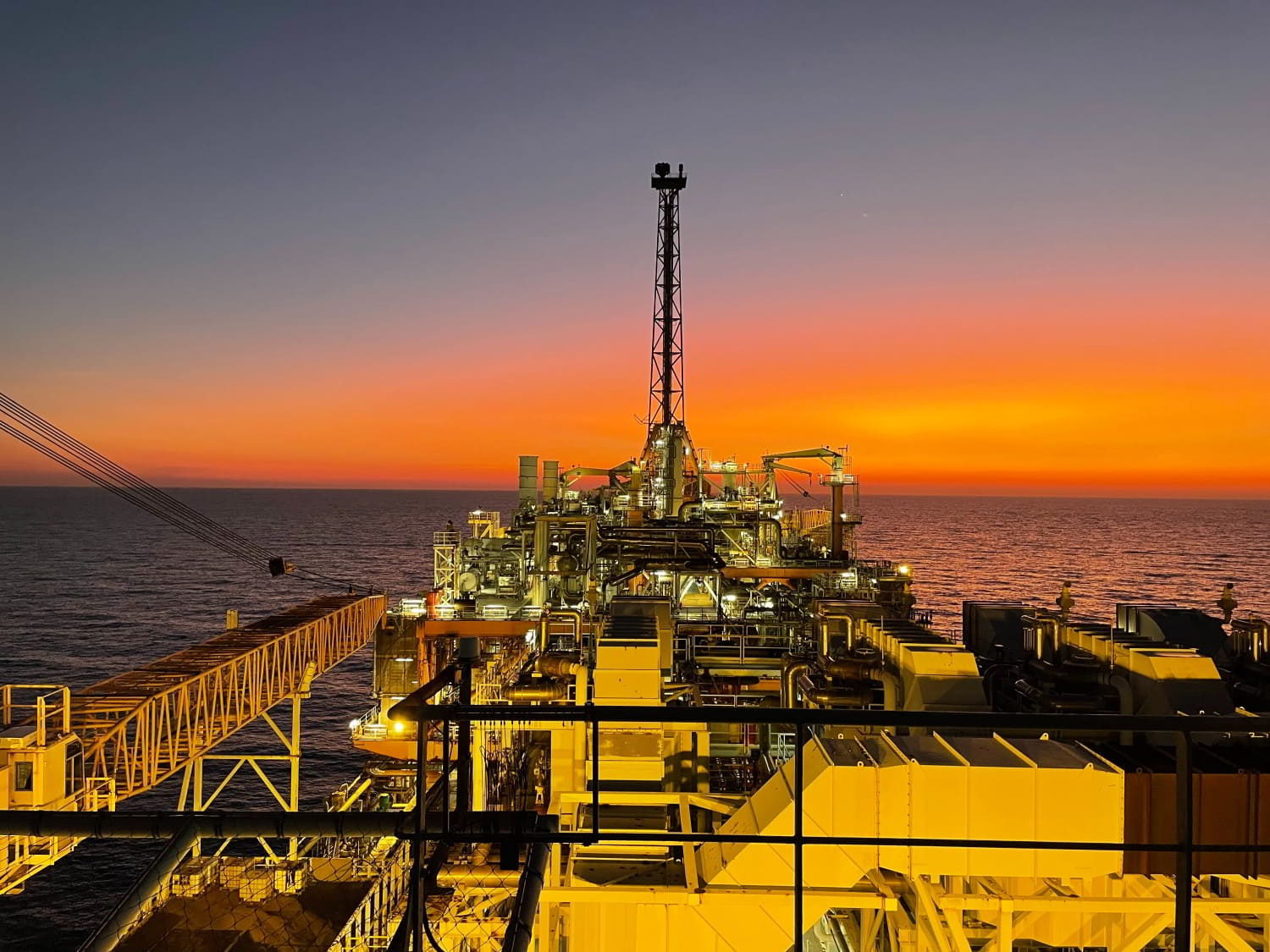 Oilfield services provider Petrofac has officially taken over the operatorship of a floating production, storage and offtake (FPSO) vessel on behalf of the Australian government.

While announcing the operatorship change for the Australian FPSO, Petrofac described this as “a major milestone” and “a huge step in the landmark decommissioning contract which heralds the start of an era of decommissioning in the nation’s offshore oil and gas sector.”

As a reminder, the company’s Australian team based in Perth, Western Australia, was contracted in April 2022 as an outsourced operator to complete Phase 1 of the decommissioning of the FPSO Northern Endeavour by the Australian Government’s Department of Industry, Science and Resources (DISR). This deal was estimated at AUD $325 million or $236 million.

At the time, Petrofac disclosed that it would start a managed transition of operational control from the existing operator, Upstream Production Solutions, which was contracted in May 2020 to provide operations and maintenance services for this FPSO. According to DISR, the decommissioning and remediation are anticipated to take several years and involve three phases.

In lieu of this, Phase 1 entails decommissioning and disconnecting the FPSO Northern Endeavour from the subsea equipment. Afterwards, Phase 2 will cover the permanent plugging and well abandonment while Phase 3 requires the removal of subsea infrastructure and remediation of the Laminaria and Corallina fields. Come July 2022, the Australian government contracted Wood to supervise the first decommissioning phase for this FPSO.

In its statement on Monday, Petrofac confirmed that work has been underway to prepare the FPSO for disconnection ever since the firm was awarded this decommissioning deal. The company’s first task was to carry out “extensive due diligence” including physical inspections of the remote FPSO, which is being maintained in non-production mode.

Nick Shorten, Chief Operating Officer for Petrofac’s Asset Solutions business, remarked: “This is a high profile, landmark project both for Petrofac, and for the Australian decommissioning industry so I’m delighted to see the progress the team are making in setting the benchmark for the future using our unique integrated services approach.”

As the nominated operator on behalf of the Australian government, Petrofac pointed out that it is responsible for the safety and day-to-day operation of the FPSO. In addition, the firm is in charge of preparing it for disconnection.

In line with this, the company outlined that its team in Perth, which is supported by its global technical hubs with their decommissioning experience, has grown since the award, creating local jobs and opportunities for upskilling in the Australian workforce.

Josie Philips, Petrofac’s Regional Director, Australia, commented: “The whole team including our subcontractors, the supply chain and the original operator, as well as the regulators and the Commonwealth, have pulled together to make this a safe, efficient and successful transition to our operatorship. Now under regulation, as operators we can focus on the next steps to safe disconnection.”

Moreover, Petrofac underlined that a large proportion of the existing offshore crew on board the FPSO Northern Endeavour has been retained to “ensure critical asset knowledge is retained.”

When it comes to the latest deals awarded by Petrofac for this FPSO decommissioning project, it is worth noting that the oilfield services provider picked Akastor’s DDW Offshore in September 2022 to support its decommissioning and disconnecting work.

Located in the Timor Sea, approximately 550 km northwest of Darwin, the FPSO Northern Endeavour started production in 1999 and peaked at 170,000 barrels of oil per day. This 274-metre-long FPSO is moored between the Laminaria and Corallina fields. 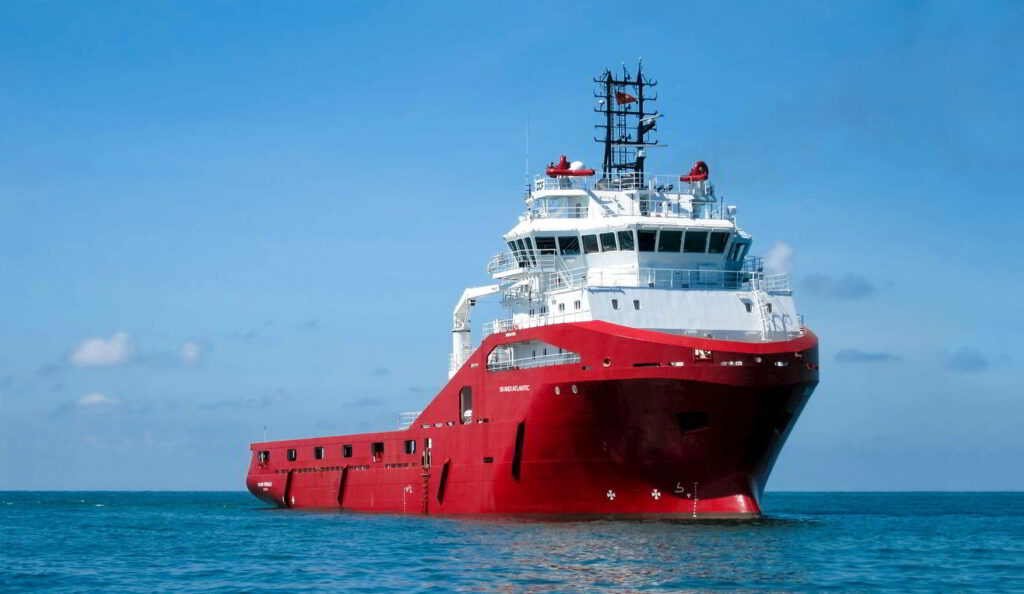