Petrogas E&P Netherlands – a part of Petrogas E&P, headquartered in Muscat, Oman – has awarded an engineering, procurement, and construction deal for two platforms to HSM Offshore Energy, a Dutch construction yard. These platforms will be installed in the northern part of the Dutch North Sea.

Petrogas E&P Netherlands has awarded the contract for the A15 and B10 platforms to HSM Offshore Energy as part of the Stage 2+ project. No financial details have been revealed at this point.

The project entails the construction and installation of two identical satellite platforms, one on the A15 gas field and one on the B10 gas field. Both fields are operated by Petrogas on behalf of its partners EBN, Rockrose, and Taqa. The latest deal follows on from the A18 platform, which HSM Offshore Energy built for the company in 2015.

Nick Dancer, general manager at Petrogas Netherlands, commented on the award via LinkedIn: “By undertaking the two projects together, with identically designed platforms, we have achieved significant cost and time synergies as well as reducing risk to the project.”

It is worth reminding that Petrogas awarded a front-end engineering and design (FEED) contract for the development of the A15 and B10 gas fields to Enersea back in August 2021.

Aside from the FEED scope for the A15 and B10 gas fields, Enersea was tasked with delivering the subsea scope and the brownfield modifications on the A12 CPP platform.

When it comes to Petrogas’ most recent activities, the company awarded Heerema Marine Contractors a deal in January 2022 to remove the Haven, Hoorn, Helm, and Helder platforms from Block Q1 of the Dutch sector in the southern North Sea. 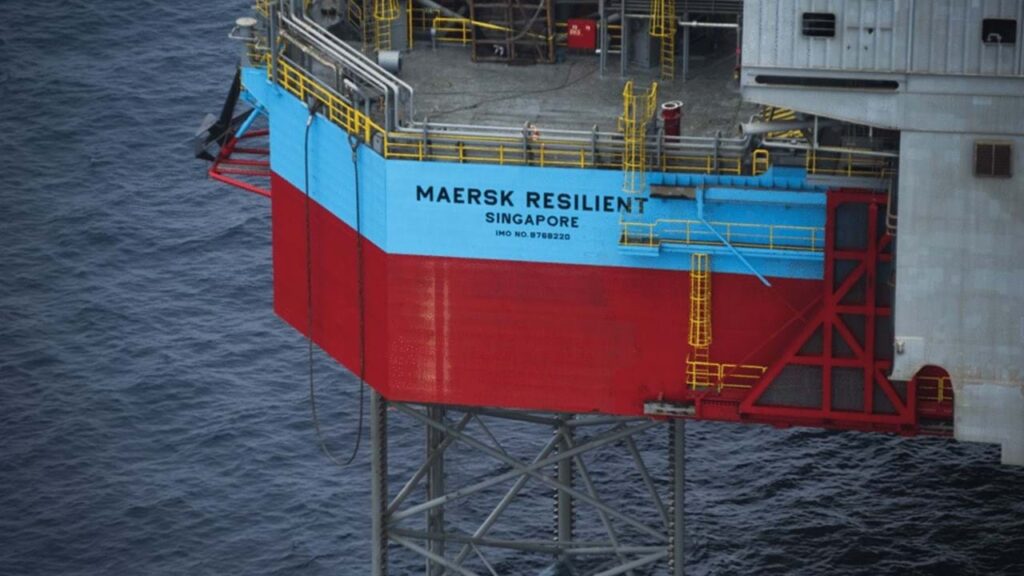