Malaysian oil and gas company Petronas has completed the transaction for the acquisition of a 50 percent interest in the Tartaruga Verde producing field and Module III of the Espadarte field.

Tartaruga Verde and Module III, both located in deep waters of the Campos Basin offshore Brazil, are located in the BM-C-36 Concession and Espadarte Concession, respectively.

Following the closing of the transaction, Petrobras as the operator will hold the remaining 50 percent equity in the two fields.

Petronas said that the signing of the closing agreement to mark the completion of the acquisition was held in Rio De Janeiro on December 27, 2019.

Petronas EVP and CEO of Upstream Adif Zulkifli said: “The completion of the acquisition of Tartaruga Verde and Module III of Espadarte, as well as the three exploration blocks won in the recent bid rounds in Brazil, is testament to Petronas’ steady progress in expanding our oil business in South America.”

Aside from expanding its portfolio in South America, Petronas also signed six new production sharing contracts, four of which are in Malaysia and two in Gabon, in addition to the acquisitions of two offshore blocks in Egypt.

To remind, the initially announced acquisition was worth a reported $1.29 billion, to be paid in two tranches. About $258.7 million was paid right away and $1.034 billion was supposed to be paid on the transaction closing date, subject to adjustments.

As for the Tartaruga Verde field, it started operations on June 22, 2018, via the FPSO Cidade de Campos dos Goytacazes and currently produces approximately 103 thousand bpd of oil and 1.2 million cbm/day of gas.

The Module III is an area of Espadarte field to be developed in an integrated way with Tartaruga Verde field, with first oil expected in 2021. 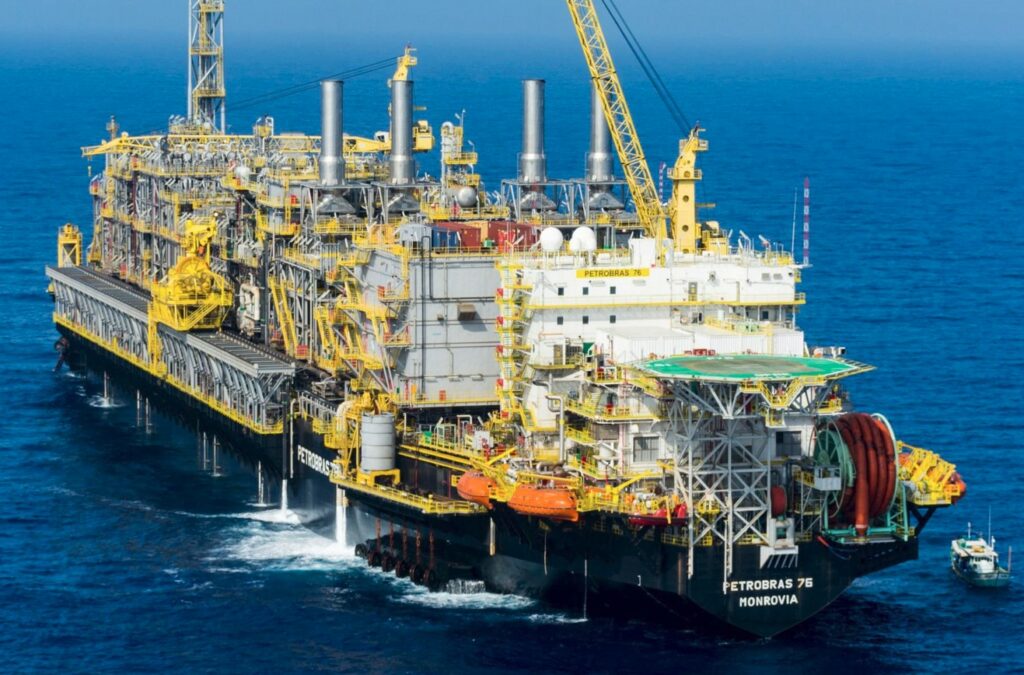