Cuba’s state oil company, Cubapetróleo (Cupet) sent a statement to the country’s media saying that a company from Malaysia, a subsidiary of Petronas, had started drilling operations at the Catoche 1X well offshore Cuba.

The Malaysian company is using the Scarabeo 9, a 6th generation semi-submersible drilling rig, for the operation. The Catoche 1X well was spudded on May 24. The rig had been under a contract with the Spanish oil major Repsol, who, following the disappointing results of its recent well, decided to scrap plans for further drilling off the Caribbean country’s coast.

Cupet has said that Repsol’s failure to find oil doesn’t mean that the oil isn’t there and has added that the area has “a high potential for discovery of new hydrocarbon reserves, according to geological studies performed.”

Cuba estimates that its offshore fields hold approximately 20 billion barrels of oil, which could, once unlocked provide a major boost to the communist country’s economy.

Furthermore, the Cupet’s announcement says that once the drilling of Catoche 1X is completed the Scarabeo 9 will move to the Cabo de San Antonio 1x well, operated by Venezuela’s PDVSA. 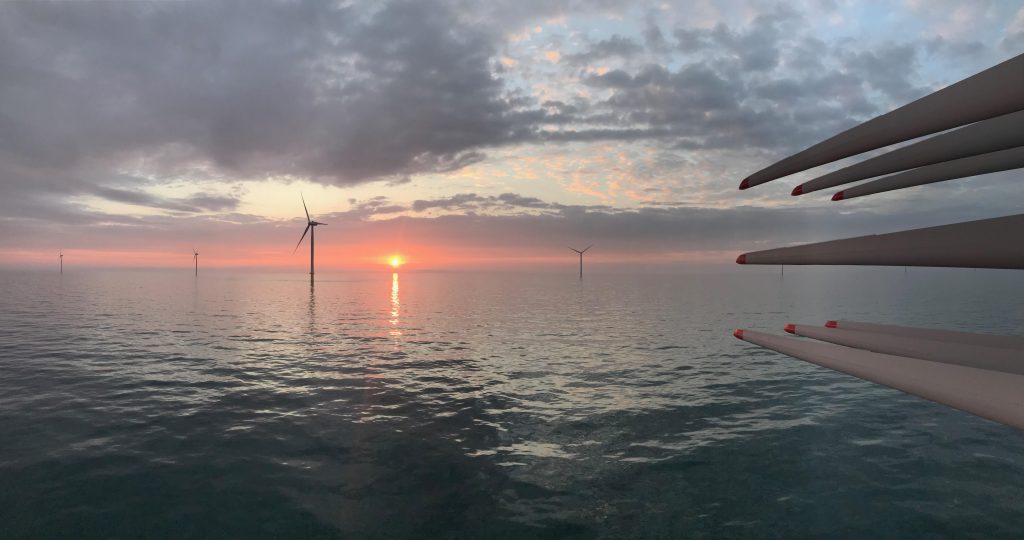