India’s largest LNG importer, Petronet said it has come to an agreement with RasGas of Qatar to revise the 7.5 mtpa LNG import deal terms significantly cutting the price.

Under the initial deal signed in 1999, Petronet agreed to pay about US$13 per million British thermal units, while the revised price is reduced to around US$6 to US$7, according to India’s minister for petroleum and natural gas, Dharmendra Pradhan.

The two companies said in a joint statement last week that the revised price will be linked to the oil index that closely reflects the prevailing oil prices.

Additionally, Petronet has avoided paying the US$1.5 billion penalty for taking less LNG than it contracted for 2015, but under the new agreement, it will have to take and pay for all of the volumes it has not taken in 2015 during the remaining term of the 25-year SPA.

Petronet also agreed to buy additional 1 mtpa of LNG from RasGas for further sale to Indian Oil, Bharat Petroleum, GAIL and Gujarat State Petroleum, with the delivery starting in 2016. 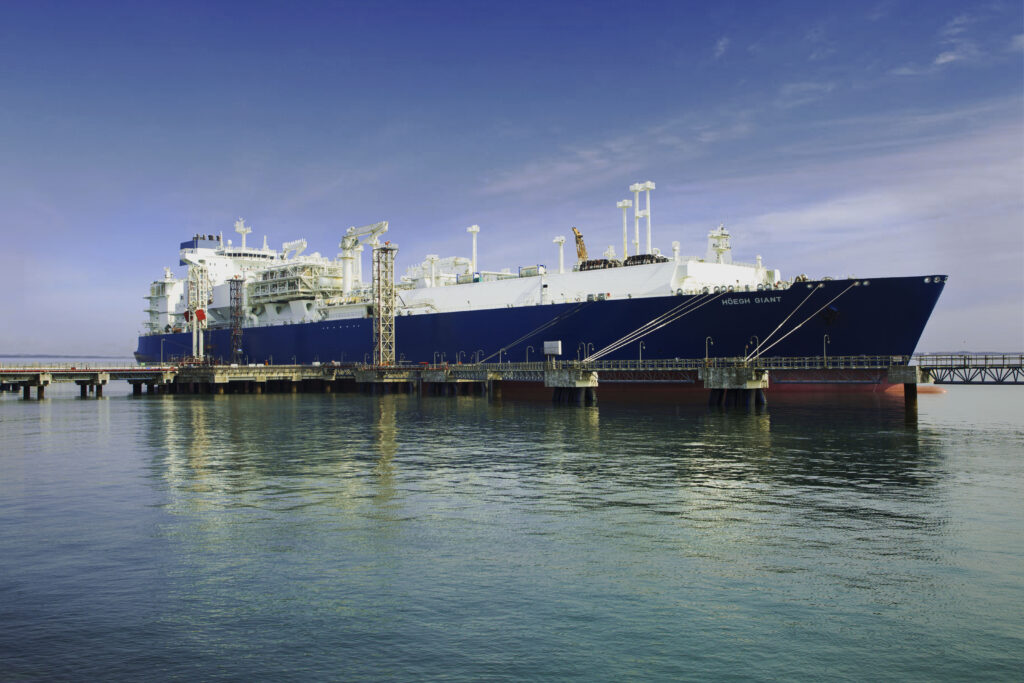