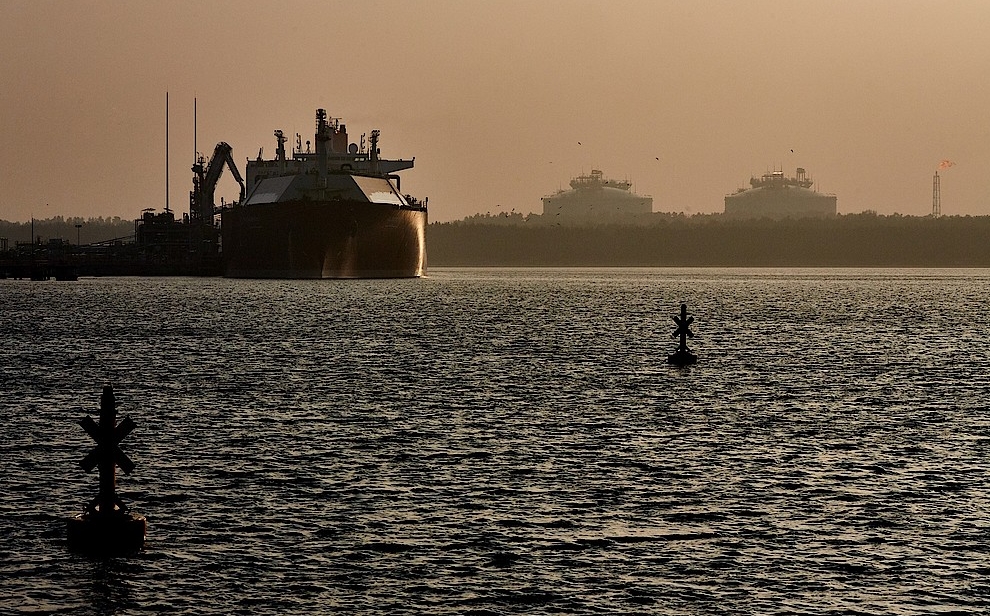 Compared to a similar period in 2017, between January-August 2018 imports of LNG have risen by nearly 64 percent, while imports of natural gas from Russia have increased by approximately 7 percent.

Apart from natural gas extraction in Poland, which covers around 25 percent of Polish demand, PGNiG is importing growing volumes of natural gas from an increasing number of countries (Qatar, USA, and Norway).

Natural gas imports are on the rise in response to a rapid growth in domestic demand as natural gas consumption in Poland rose from 15 bcm in 2015 to 17 bcm in 2017.

PGNiG has worked on diversifying sources and lines of natural gas supply, and has also been preparing for supplying the Polish market with natural gas extracted in the Norwegian Continental Shelf: from the end of 2022 it will flow through Baltic Pipe spanning across the North Sea, Denmark, and the Baltic Sea.

Furthermore, under multi-year contracts which are currently being prepared, beginning from 2022 PGNiG will have an annual portfolio of over 4 million tons of LNG coming from the USA, equivalent to 5.5 bcm following regasification.