Polish Gas and Oil Company (PGNiG) reported an 11 percent increase in natural gas sales volume during the first quarter of 2017, over the corresponding quarter in 2016.

PGNiG reminded it has executed a supplementary agreement to its long-term contract with Qatargas during the quarter, which will come into force on January 1, 2018.

Under the new contract, Qatargas will increase the volume of LNG supplied to Poland to 2.7 billion cubic meters per year.

Poland has also recently secured its first spot cargo of LNG from the United States.

The gas and oil company noted that it is “consolidating its position in the small-scale LNG segment,” adding that the President Lech Kaczyński LNG terminal in Świnoujście dispatched the thousandth tank car filled with LNG in March.

PGNiG said that under its strategy the company’s CAPEX for the five-year period is set to PLN 34 billion ($9.1 billion), with half of the amount to be spent on hydrocarbon exploration and production. 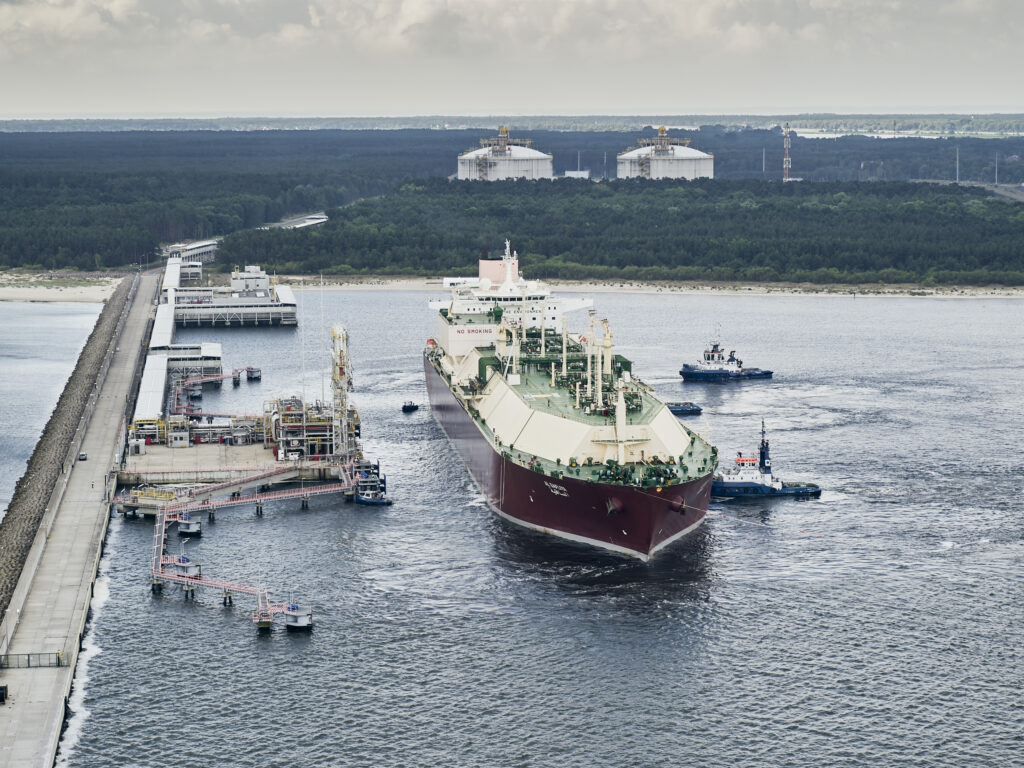