PGS has completed a simultaneous node and streamer acquisition for Lundin Energy and partners in PL1083 in the Barents Sea, setting several acquisition records. ​​​​​​​

PGS mobilised in late May deploying drop-nodes leased from Geospace Technologies and operating Ramform Hyperion as streamer vessel, and Sanco Swift as source vessel with an ultra-wide source configuration.

The survey area covered 3,812 square kilometres in a tandem source-over-streamer operation. The GeoStreamer spread towed behind the Ramform Hyperion comprised of 18 streamers with 75-metre separation and 8,025 metres length.

This is said to be a world record for the largest streamer count, amounting to 144.45 kilometres. The Sanco Swift’s ultra-wide hexa-source was a record-breaker as well with 437.5 metres, which made it the widest source spread ever towed.

According to PGS, this is the first survey to use automated free-dropped nodes where a substantial portion of the survey area was covered with a sparse grid of approximately 1,000 ocean bottom nodes.

To deploy the nodes onto the seabed, the company designed a conveyor belt system, installed on a support vessel. The nodes were retrieved from the seafloor using a remotely operated vehicle (ROV).

“The successful management of this integrated technology project in a complex offshore setting, including the most advanced in-sea equipment configuration to date, is further proof of PGS’ operational capability and that this capability translates smoothly from streamer to node operations”, said Rob Adams, EVP Operations in PGS. 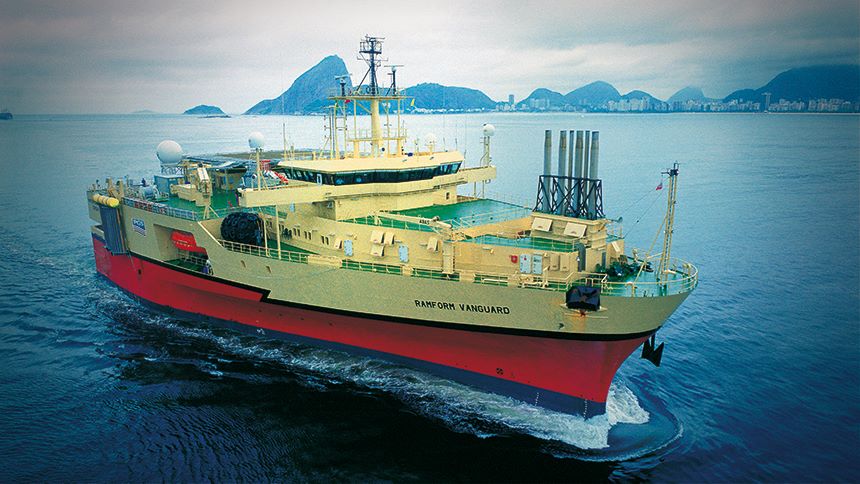