In Q3 2014, net income for Petroleum Geo-Services ASA (PGS) was $8.4 million, compared to $74.2 million same time last year. The lower profit margin is primarily due to a weaker seismic market.

In Q3 PGS announced the decision to retire Pacific Explorer and Nordic Explorer. Atlantic Explorer was permanently de-rigged from 3D to 2D operations in July, approximately one year earlier than initially planned. Operational cost savings from these initiatives are estimated to amount to approximately $10 million per quarter effective Q4 2014. The Company is also in the process of closing down several offices in Asia Pacific. By early Q3 2015 these initiatives will be completed and from doing this the Company expects annual cost savings of approximately $10 million.

“We have during Q3 experienced deteriorating market conditions, including a weakening of the oil price. The cautious spending behaviour among oil companies continues to negatively impact bidding, pricing and utilization. Despite the challenging market environment we have delivered solid marine contract performance. The benefits of attractive rates secured well in advance and good production levels drove a significant improvement in marine contract EBIT margins from the first half of the year, rising to 27%.

“However, in MultiClient we experienced lower sales than expected. The shortfall is primarily due to lack of pre-funding from the Triton MultiClient survey in the Gulf of Mexico.

“Subsequent to Q3 we have signed up the first Triton pre-funding. This combined with a well pre-funded portfolio of other MultiClient projects, and the visibility we have with 90% of Q4 capacity already booked, although at lower rates, forms the basis for our projected Q4 earnings. The main uncertainty for the full year now relates to MultiClient late sales. Considering the weaker market we adjust our full year EBITDA guidance to approximately $725 million,” stated Jon Erik Reinhardsen, President and Chief Executive Officer.

Based on the current operational projections and with reference to the aforementioned risk factors, PGS expects full year 2014 EBITDA to be approximately $725 million.

Capital expenditures are estimated to be approximately $375 million, of which $225 million are related to the new build program.

With current market conditions PGS expects to pay the same dividend in 2015 as paid in 2014. 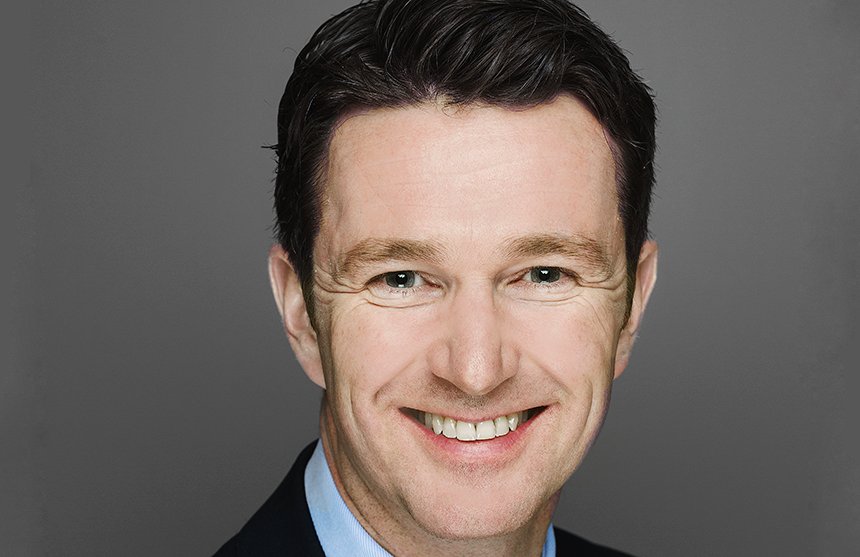