PGS has completed the acquisition of a GeoSteamer X survey over the Kraken field in the UK sector of the North Sea.

First data from the GeoStreamer X survey are expected in the second quarter of 2022, the company said.

The operator of the field is EnQuest with 70.5% interest in the asset, while Cairn Energy co-owns the remaining stake.

The survey was prefunded by the P1575 group, with an aim of gaining a new understanding of the block and evaluating the development potential of a new western area and nearfield opportunities (ILX).

Seismic acquisition around the Kraken FPSO was planned and executed in close cooperation between PGS and the operator, the company stated. 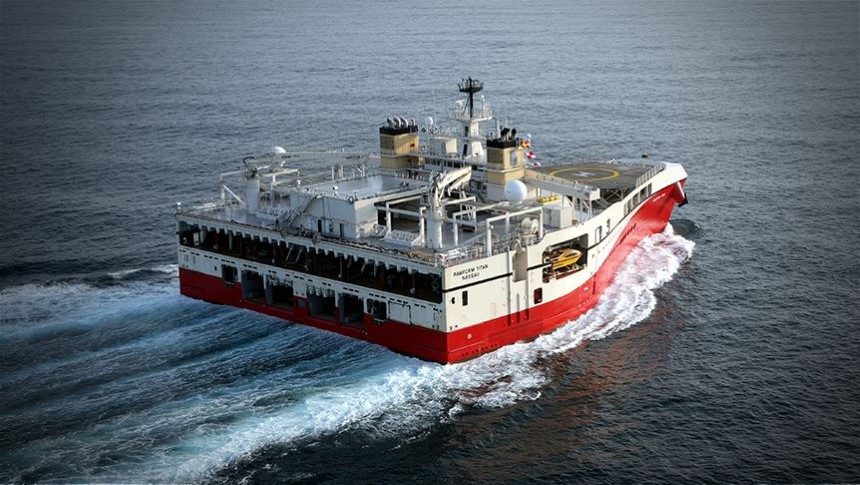