Dragados Offshore, an engineering, procurement, and construction (EPC) contractor for the oil and gas industry, Saturday loaded out the jacket for the Mariner project, located in the UK North Sea.

Statoil awarded the contract for the construction of the Mariner jacket to Dragados in 2012.

According to Dragados, the load-out manoueuvre was carried out successfully and as scheduled. The company added that the sea-fastening activities are in process and sail-away to its final destination in the North Sea is expected to happen mid-August.

Dragados’ scope of work included the Engineering, Procurement, Construction, Mechanical Completion, Load-out and sea fastening of the Mariner jacket. The jacket weighs 22,400 tons and it is the largest built by Dragados Offshore from the Cadiz yard in Spain and the largest jacket ever built for Statoil.

Norwegian oil and gas giant Statoil is the operator of the Mariner field. The field lies at water depths ranging between 97m and 112m. It is located approximately 130km off the British coast and 40km northwest from the UK / Norway international boundary. It is scheduled to be produced with the help of 50 wells and 92 sidetracks that will all be tied-back to a production, drilling and quarters (PDQ) unit secured on a fixed steel jacket platform. 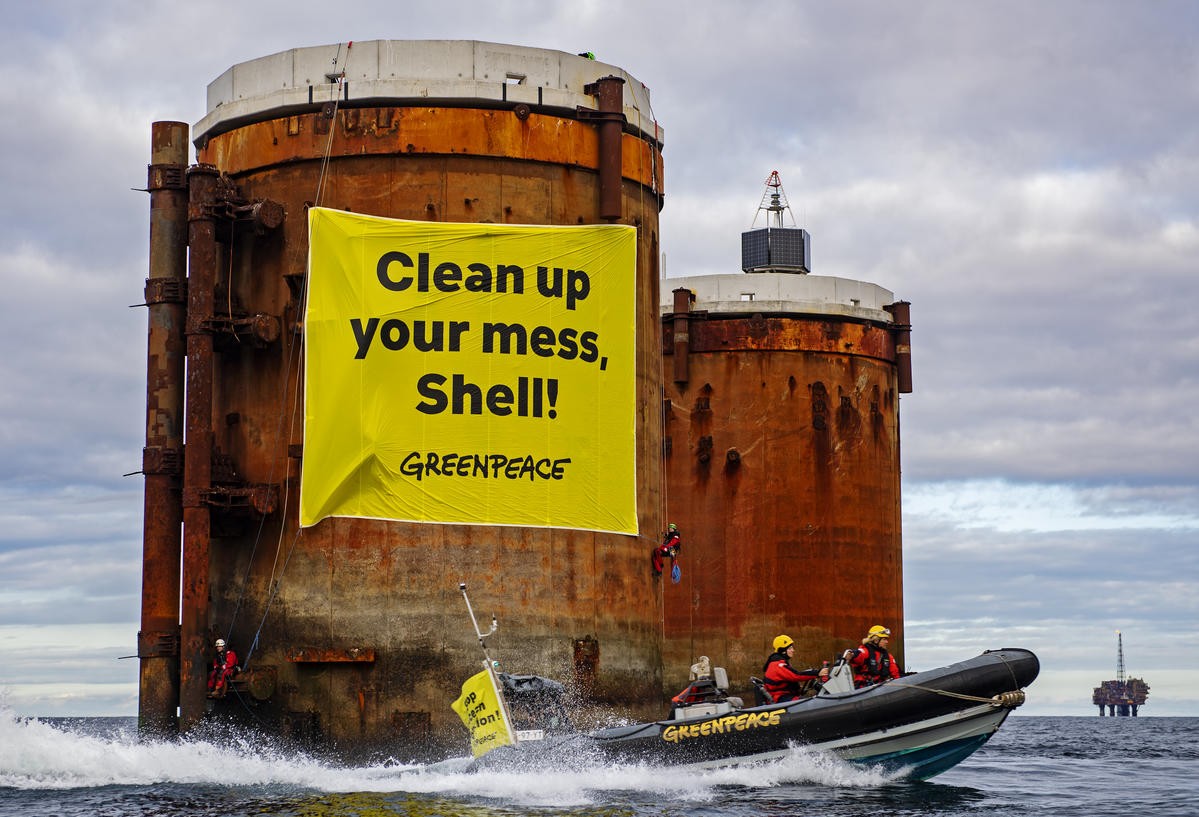