The U.S. Army Corps of Engineers, Jacksonville District has opened public comment on the Draft Environmental Assessment (EA) and Proposed Finding of No Significant Impact (FONSI) regarding construction of features of the Picayune Strand Restoration Project (PSRP).

The PSRP Draft EA and Proposed FONSI addresses the construction of design refinements for the Southwest Protection Feature (SWPF) levee with additional conveyance features, and the partial plugging of the Faka Union Canal, which is a change in sequence from the original authorization.

The Southwest Protection Feature levee, which will provide continued flood risk reduction for the agricultural lands southwest of the PSRP, must be constructed prior to the plugging of the remainder of the Faka Union Canal, Miller Canal, and Western Stair Step Canal, where most of the project benefits will be realized.

The Corps plans to proceed with award of the construction contracts for both the SWPF levee and conveyance features for the PSRP in late September 2020.

Due to the size and complexity of this project, implementation and construction has been phased throughout multiple years.

The Draft EA and proposed FONSI for regarding construction of features of the Picayune Strand Restoration Project are available for review at USACE website.

The deadline for sending comments on the proposed works is June 12, 2020. 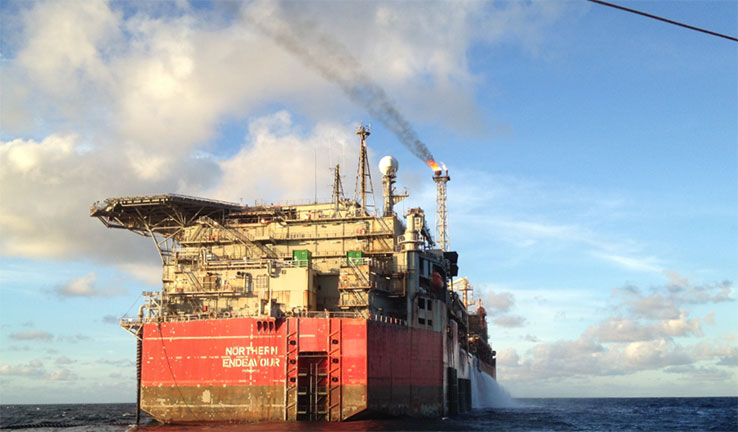