Picture of the day: NASSCO set for LNG-powered containership launch

General Dynamics NASSCO revealed that TOTE 2/Hull 496, the second ship in a series of the world’s first natural gas powered containerships, is set for launch.

The new LNG-powered containership will be launched on August 29, the company said in a statement.

The first vessel named Isla Bella was launched on April 18.

Both 3,100 TEU LNG-powered containership are designed by DSEC, a Daewoo Shipbuilding & Marine Engineering unit for TOTE.

Both vessels reduce particulate matter by 98 percent and carbon dioxide emissions by 72 percent — the equivalent of removing more than 15,700 cars from the road, according to the statement. 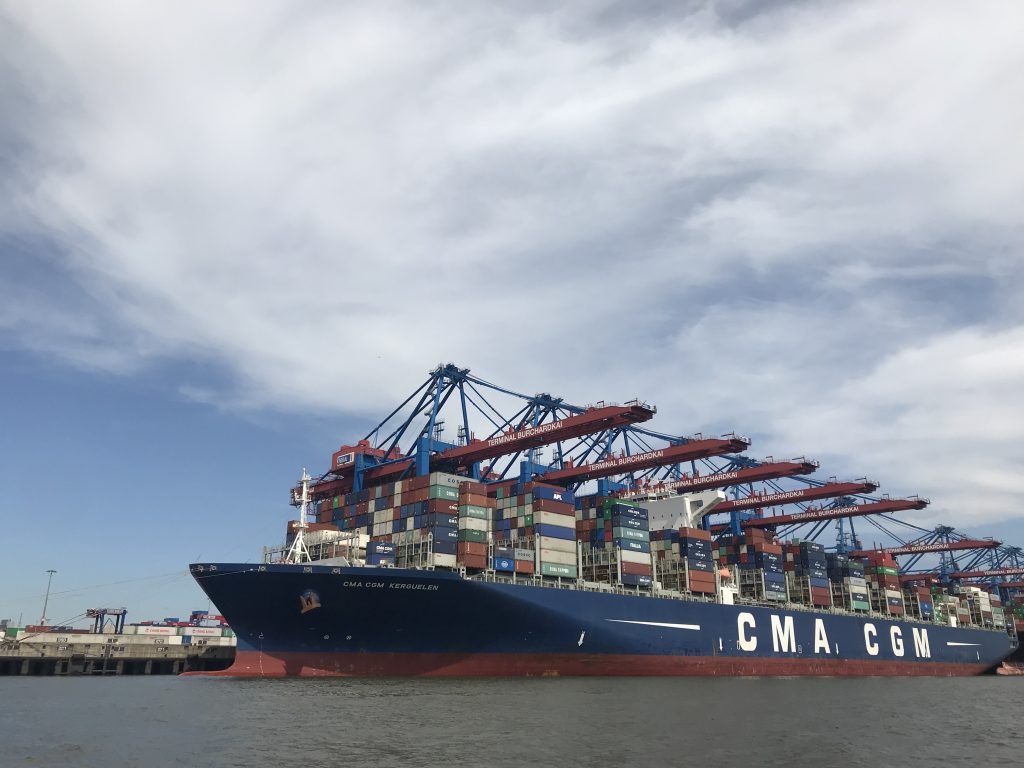