Mukherjee has been named as senior vice-president LNG. He has worldwide expertise in front-end engineering and design, detailed engineering, procurement, contracts, construction, and commissioning (EPCC) including module fabrication and construction related to mega LNG projects and oil and gas in North America and overseas.

Mukherjee will officially join Pieridae on August 27, 2020, Pieridae said in its statement.

Sorensen expects Mukherjee to lead Goldboro LNG through the open book estimate and deliver a lump-sum turnkey EPCC contract for the project to prepare it for a positive final investment decision next year. 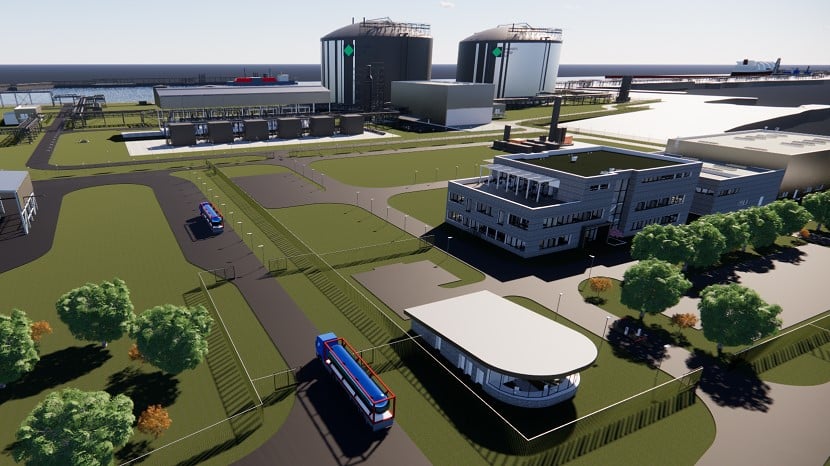