Pieridae Energy hired a consultant to lobby the federal government in Canada on the company’s Goldboro LNG development.

Pierida has hired Matthew Triemstra of NATIONAL Public Relations to discuss the Golboro LNG export project with DFATD, House of Commons, Justice Canada and NRCan, according to an entry on the federal lobbyist registry.

The Goldboro facility in Nova Scotia is anticipated to produce approximately 10 mtpa of LNG and have on-site storage capacity of 690,000 cubic metres of LNG. 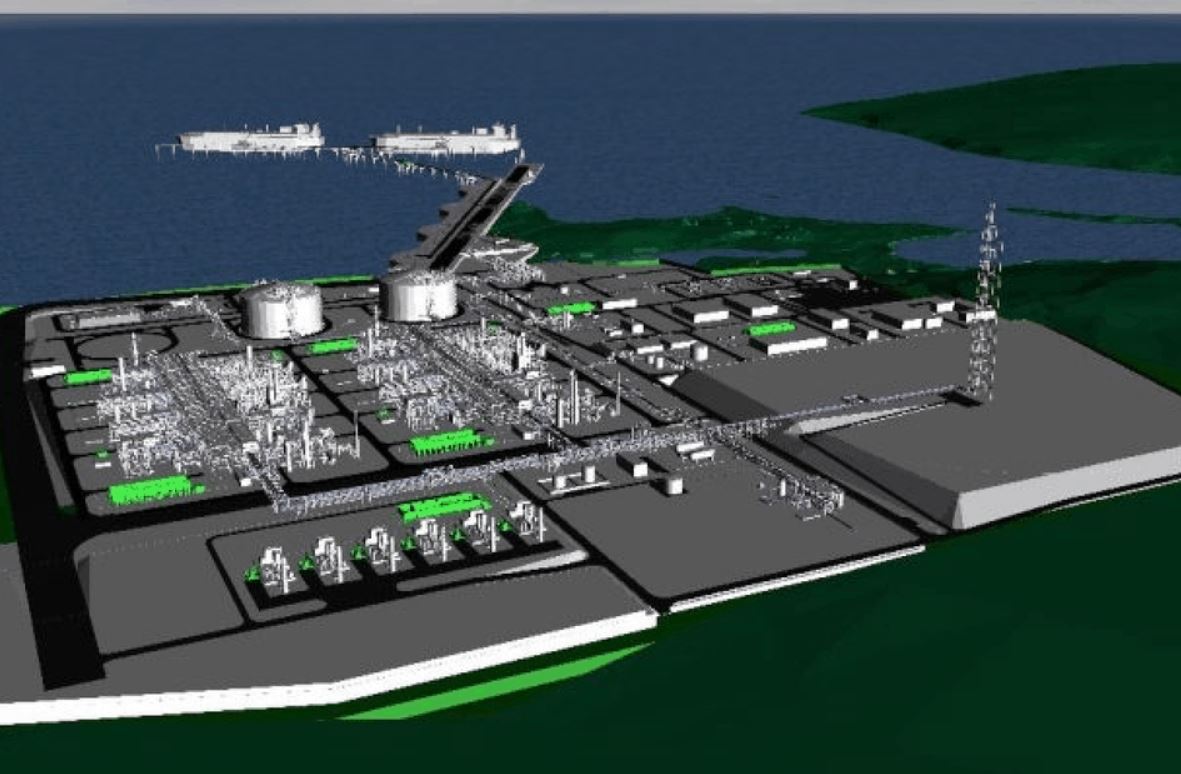