Australian players Pilot Energy and Triangle Energy have abandoned their plans under which Pilot would farm out an exploration permit off Australia to Triangle and the two would form the Cliff Head wind and solar joint venture due to an intended refusal of approval by Australian authorities.

Triangle entered into an agreement with Pilot Energy to acquire 78.75 per cent interest in, and operatorship of, the offshore Perth Basin exploration permit WA481-P back in November 2020. The permit is immediately adjacent to, and contiguous with, the Triangle-owned and -operated offshore Cliff Head oil field.

The two also intended to form a joint venture to explore the development of a wind and solar renewable energy project centred around the Cliff Head oil field offshore and onshore production facilities.

As previously reported, the completion of the sale agreement was conditional on the receipt of approval, by the cut-off date, from the National Offshore Petroleum Titles Administrator (NOPTA), approving the preliminary transfer of interest from Key Petroleum Limited to Pilot and the transfer of an interest in WA-481-P from Pilot to Triangle. NOPTA is responsible for the day-to-day administration of petroleum & greenhouse gas titles in Commonwealth waters in Australia.

In turn, the formation of the Cliff Head wind and solar joint venture was conditional on the completion of the sale agreement.

However, things did not go as planned and NOPTA informed the two companies in early January 2022 that, based on the information that it had received to date, it intended to refuse to approve the transfer. The decision was made on the basis that NOPTA was not satisfied that, as the proposed transferee, Triangle had demonstrated sufficient financial resources to meet the obligations associated with WA-481-P.

Due to the unlikely approval of the transfer to Triangle and the passing of the cut-off date, Pilot has now advised Triangle that it is terminating the sale agreement on the basis that the conditions have not been satisfied or waived by the cut-off date. As a result, the agreements between the two companies – including the Cliff Head wind and solar JV – do not have any binding effect and both companies are released from any obligations under them.

The studies have also highlighted a range of potential project development strategies including options to develop projects with and without leveraging the Cliff Head project infrastructure.

Taken as a whole, this supports the potential early development of blue hydrogen production for domestic supply. 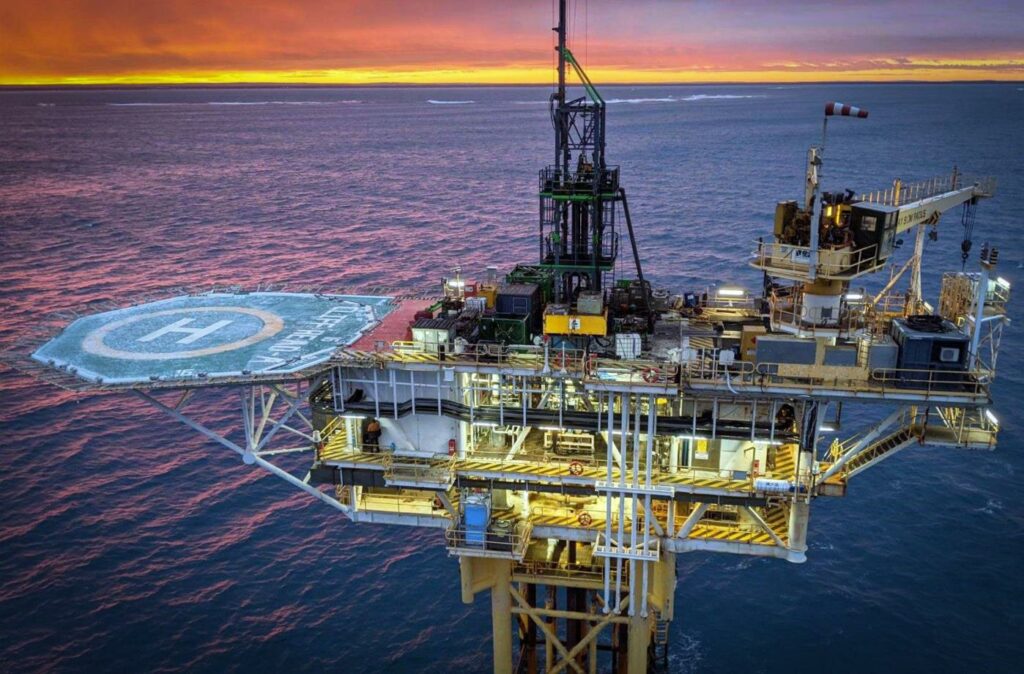