According to the letter, the construction workload of the two option trains of modules of the Yamal LNG project has been confirmed by Yamgaz, the general contractor of the LNG project.

Yamgaz is a consortium composed of France’s Technip, JGC and Chiyoda of Japan.

The total construction period of the Yamal LNG project is about 36 months.

The part awarded to PJOE is package 3, involving total 140,000 tons of three trains of pipe rack modules (including two option trains) with the biggest module being 7,172 tons, the company said in a statement.

Yamal LNG project is based in Yamal peninsula in Northern Russia. Novatek owns 60% stake in the Yamal LNG project, while Total and China National Petroleum Corporation each hold a 20% stake respectively. 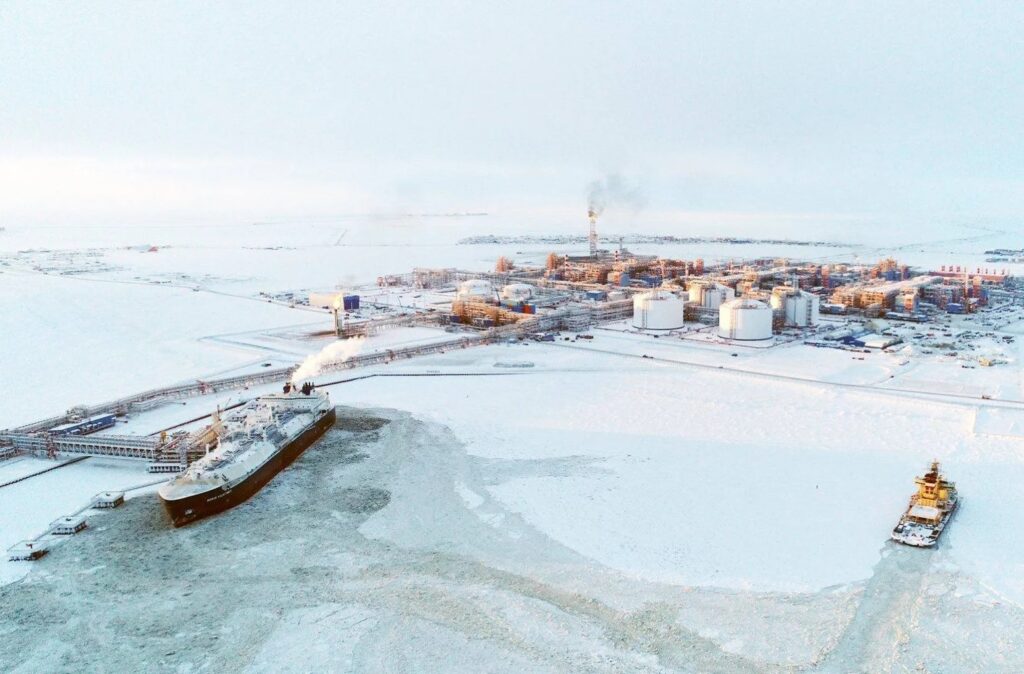