Europe’s largest commercial marine and workboat exhibition, Seawork International, has announced that the Port of London Authority’s (PLA) new 36-meter mooring maintenance vessel, London Titan, built at a cost of £7 million, will be officially unveiled at the opening day of the event in June.

Following its launch last month, fitting out and sea trials, London Titan is likely to be seen by upwards of 7,500 visitors at Seawork, which is held 16-18 June in Southampton.

PLA’s marine operations director, Peter Steen, said: “Seawork is the venue of choice for all who work in the commercial marine sector, so it’s the ideal place to unveil Titan. She is a uniquely capable design, so Seawork is the perfect platform with its reputation for new maritime innovations, showcasing vessels, on-board demonstrations, plus being a key industry meeting point.”

“Following her unveiling at Seawork, London Titan will start work on The Thames in the summer. The Thames is busy and getting busier, with the largest container ships now calling on the river, passenger trips reaching almost 10 million annually and inland waterways freight now at a steady five million tonnes a year. Titan’s additional capabilities are going to be essential. Her duties will include navigational and mooring buoy maintenance, salvage, diving support and, a new capability for us, plough dredging,” he concluded. 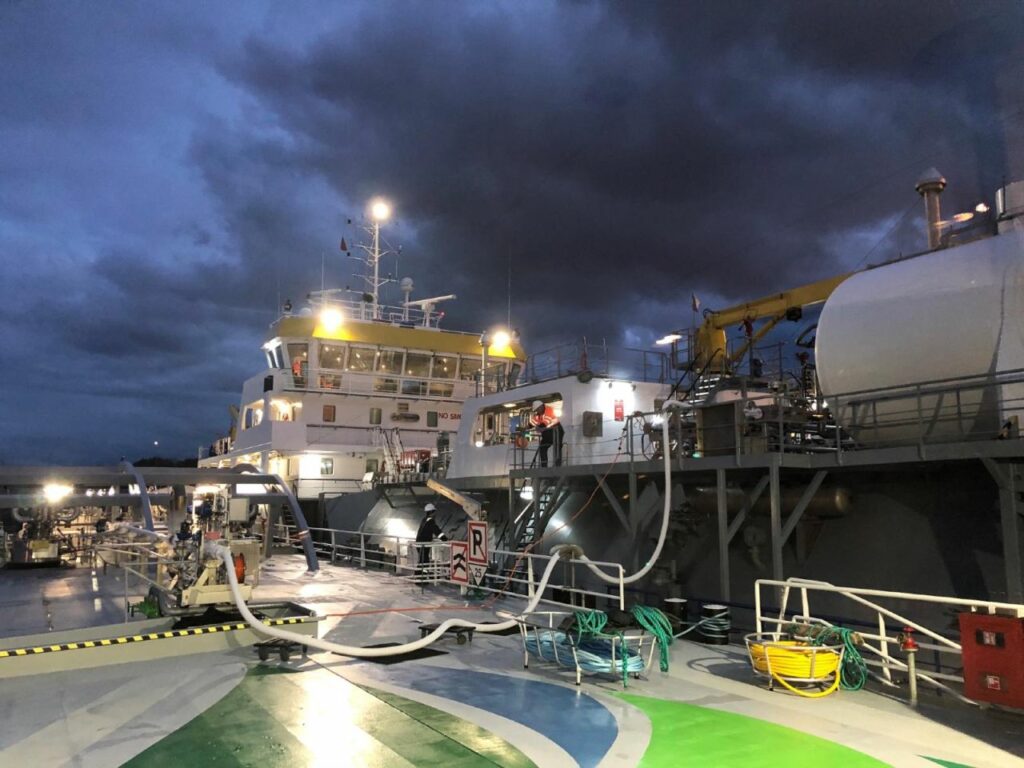