SME’s PLAT-O system uses the flow of the tide to generate electricity for local communities and is capable of producing sustainable and predictable carbon-free electricity with zero emissions throughout the year. It is also unobtrusive as it sits underneath the sea surface.

SME’s work is seen as particularly valuable to the IoW and Solent areas because of the contribution it is making to the emerging offshore renewable energy industry which creates not only sustainable power, but also new revenues and employment.

Jason Hayman, Managing Director of SME, says: “We are very excited to receive this funding, and extremely grateful to the Isle of Wight Council and Future Solent for their vision and support which ensure we can deliver key projects and employ more staff for the development of PLAT-O.

“We are proud of the part we already play in the Isle of Wight’s thriving marine engineering industry as PLAT-O is being designed, built and tested on the Island. This new boost to our growth will also create a ripple effect of benefits for the specialist companies in the Island and Solent areas we use for the supply of parts, fabrication and expertise and so help grow the local economy.”

Cllr Ian Stephens, leader of the Isle of Wight Council says: “We are delighted that the SOREC scheme, led by the IoW Council, has been able to help Sustainable Marine Energy in developing their innovative products for the tidal energy market. The offshore renewable energy industry is highly important for our Island’s economy and the five new well paid jobs that SME are creating, thanks to the SOREC grant, are evidence of the impact that can be made in this sector.”

“SME are the first recipients of our grants aimed at small companies in this sector and we would welcome further applications at our website.” 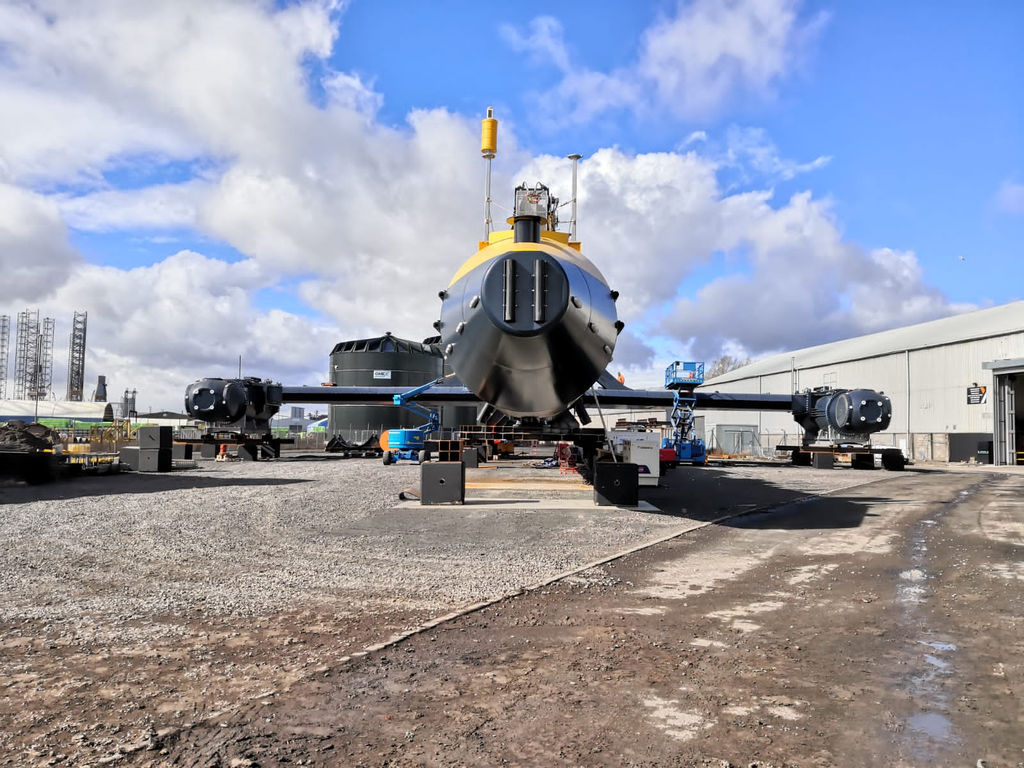