Plexus has secured a purchase order to supply and rent its POS-GRIP enabled POS-SET Connector to Oceaneering for well abandonment operations in the North Sea.

Operations are expected to begin within the next eight weeks and to take approximately 10 days to complete.

Under the terms of the contract, the project involves using the POS-SET to re-connect to a temporarily abandoned well. The POS-SET Connector being supplied to Oceaneering has been adapted for use on a plain end of 30″ x 1-1/2″ conductor.

The order is the second Plexus has secured for the POS-SET Connector and is said to be in line with the company’s strategy to replicate its success in raising industry standards in jack-up exploration drilling with its best in class proprietary wellheads, by establishing POS-GRIP-enabling applications in larger and more lucrative markets, such as abandonment, surface production and subsea.

Plexus’ CEO, Ben Van Bilderbeek, said: “Following the sale of our jack-up exploration business to tier one service provider TechnipFMC, this second order for our POS-SET Connector from Oceaneering, which follows on from the first Centrica order, provides a timely reminder that we have a suite of POS-GRIP-enabled products ready for market. In addition, to the abandonment market, we also have products that are ready for deployment in subsea and surface production, two substantially larger markets than jack-up exploration, as well as a number of other applications that we are actively pursuing in other areas of the broader energy industry, such as geothermal, where we believe POS-GRIP can make a real difference in terms of performance and safety.” 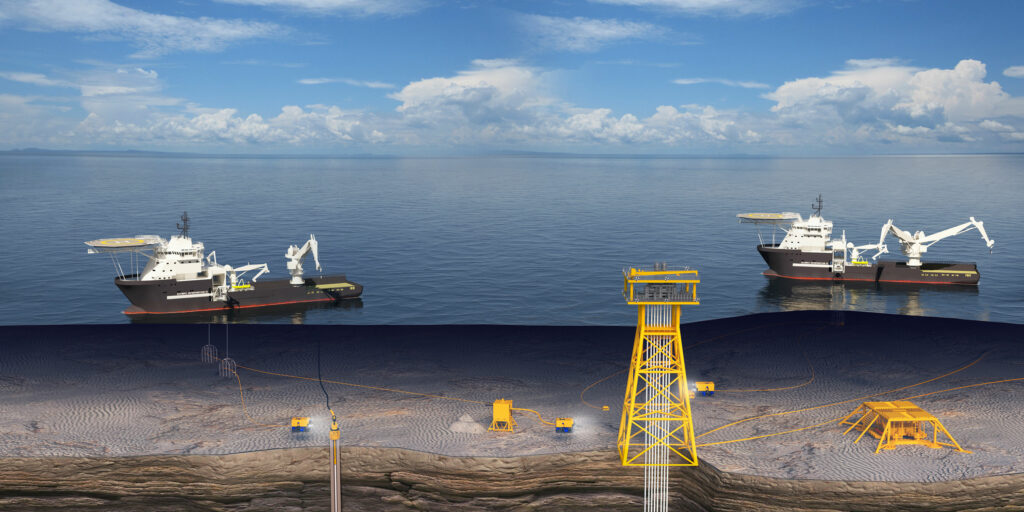