Plexus Holdings PLC has received a Letter of Award for its first contract with Shell China Exploration and Production Company Limited (SCEPCO), a subsidiary of Royal Dutch Shell plc (‘Shell’).

The contract, which is subject to finalisation of terms, is for the supply of 15,000psi high pressure high temperature (‘HP/HT’) POS-GRIP wellhead technology with mudline casing support and associated services, initially for one well exploring for gas offshore Hainan Island, China. Revenues from this contract are expected to commence during the next financial year.

This is Plexus’ first contract with SCEPCO which was secured through Plexus’ Singapore subsidiary, and also the first to be awarded in the region which marks a significant step for the company as it continues to expand its global reach. In the past Plexus has secured contracts with other subsidiaries of Shell, and therefore the addition of SCEPCO to its client base, particularly in Asia, is welcomed, the company said.

Plexus’ CEO Ben Van Bilderbeek said, “This is a breakthrough contract for Plexus Singapore, one which will see us supply our proven wellhead equipment for the first time to an established international operator in this important new country. Though we haven’t previously worked with SCEPCO, we have secured and fulfilled contracts with other Shell subsidiaries in other parts of the world. This contract is particularly exciting to us as it supports our strategic decision to establish and support an Asian sales and service hub following the recent establishment of Plexus subsidiaries in Malaysia and Singapore. This initiative is in line with our strategy to expand beyond the North Sea where we have a dominant market share supplying HP/HT equipment, as we continue to pursue our goal of establishing Plexus as a leading global supplier to the oil and gas industry.” 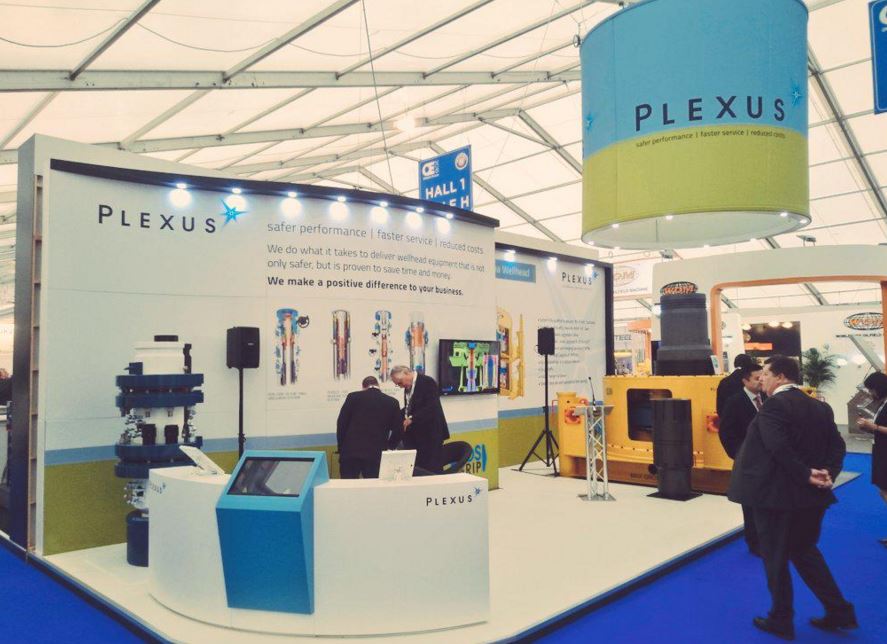