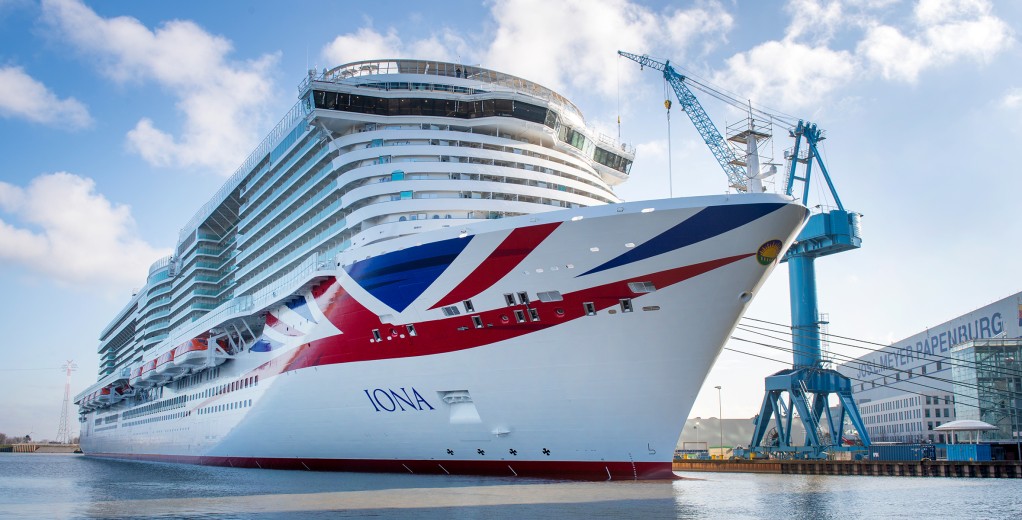 Iona, a new LNG-powered cruise ship to be operated by British P&O Cruises, left Meyer Werft shipyard in Papenburg, Germany, on March 18 to be conveyed on the river Ems to Eemshaven in the Netherlands.

The 180,000-ton newbuild is planned to arrive in Eemshaven in the evening hours of March 19.

Later on, Iona will go through several days of technical and nautical sea trials in the North Sea.

The Ems barrier will be helping Iona to pass through the river Ems, a procedure which will be kept as short as possible. Specifically, Iona will proceed in reverse up the river Ems to the North Sea. This approach has proven successful in the past as it makes it easier to maneuver the ship, Meyer Werft explained.

Two tugs will be providing assistance in the process.

Able to accommodate 5,200 passengers, Iona has been described as Britain’s biggest cruise vessel. It is also the first ship in the UK cruise market to be powered by LNG. 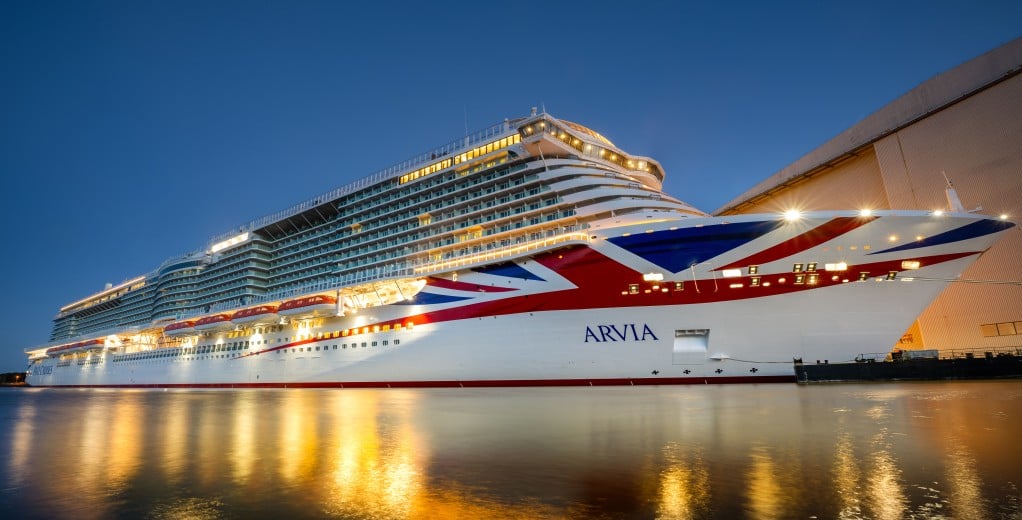