Her passage commenced on 15 September from Hammerfest in Norway after completion of seismic operations in the Barents Sea, taking her on a 3,000 nautical mile route along the northern coast of Russia to Cape Dezhnev in the Bering Straits.

The voyage was completed in just nine days. After passing the Bering Straits on 24 September POLARCUS ALIMA is presently continuing her onward passage to New Zealand to commence operations expected to run for up to 7 months in total. The voyage was made possible in part due to the vessel’s Arctic-ready capabilities, a unique feature of the Polarcus fleet in the seismic industry. Under the Russian Federation’s 1990 Regulations for Navigation on the Seaways of the Northern Sea Route, vessels making the passage are required to hold an ICE-1A or higher ice class.

The expected time savings in transit between Norway and New Zealand compared to the traditional route through the Panama Canal amounts to some eight days. The savings versus the Suez Canal, a necessity for some larger seismic vessels, amounts to thirteen days. The passage via the NSR therefore presents significant time-related benefits for Polarcus and its clients.

This is the first known passage of a 3D seismic vessel along the Northern Sea Route. Preparations for the voyage were carried out in close cooperation with Tschudi Arctic Transit AS through its Russian – Norwegian JV company Arctic Bulk AG, Atomflot, and the Northern Sea Route Administration in Moscow.

Commenting on the successful transit Rolf Rønningen, CEO Polarcus, said: “The successful navigation of Polarcus Alima along the Northern Sea Route has been achieved through the dedication and hard work of our in-house operations personnel, the Northern Sea Route Administration, and our crew onboard the seismic vessel. The result of this outstanding teamwork has been to achieve significant savings in fuel, emissions, and most significantly time during a milestone transit that effectively provides Polarcus a viable new sea bridge between two important operational markets.” 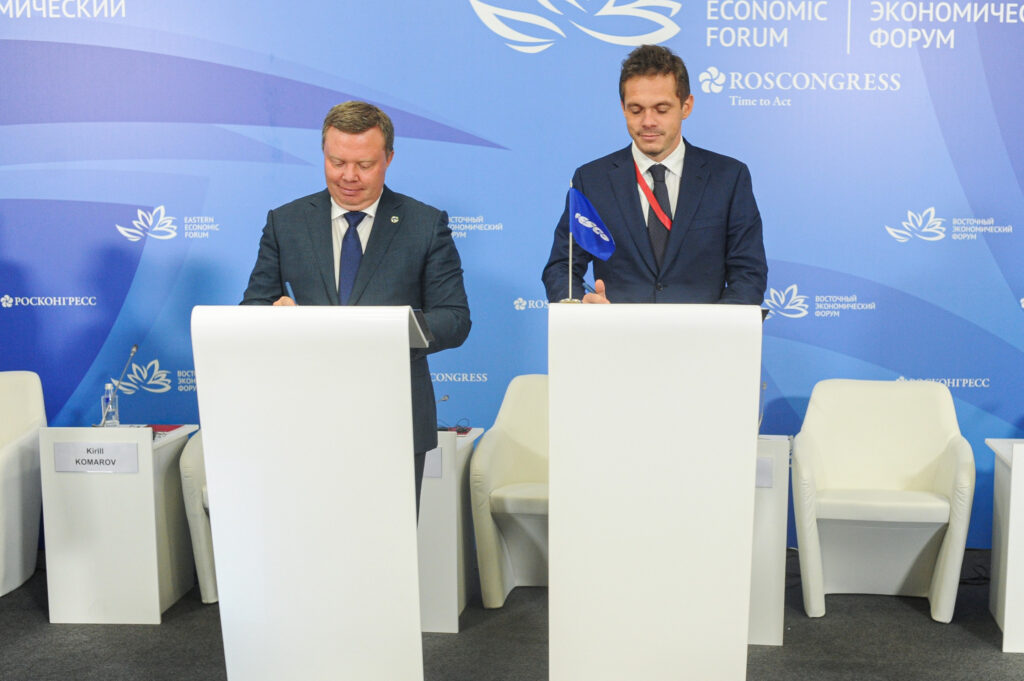