The FTI Consulting liquidators, appointed as joint provisional liquidators for seismic contractor Polarcus, have filed a mandatory report to the Grand Court of the Cayman Islands.

The joint provisional liquidators’ (JPLs’) first report, that was required to be submitted to the court before the end of March, summarises the work undertaken since the JPLs’ appointment on 8 February 2021.

It provides an estimated financial position of Polarcus and its subsidiaries, as well as comments on further work to be undertaken by the company and the JPLs in the near term.

The JPLs said their priority remains on completing the negotiations with certain secured creditors, and in so doing, seeking to maximise returns for the Polarcus’ creditors as a whole.

In due course, and with the benefit of knowing whether agreements can be reached with these secured creditors, the JPLs expect to assess the appropriate next steps for the company, including whether to seek to Polarcus placed into official liquidation and have an official liquidator appointed.

Considering the circumstances, the company maintains its assessment that it is appropriate at this time for trading in the Polarcus share to be suspended.

Furthermore, Polarcus will not release a financial report for the fourth quarter 2020, the JLPs said.

To remind, Polarcus’ assets were taken over by its lenders late in January 2021, following a loan default announcement. Subsequently, the company received notification from the lenders that they no longer support the continuation of its operations.

As a result, the lender-appointed managers instructed Polarcus to sail the vessels to safe locations in order to initiate a sales process, prompting Polarcus to issue a notice of termination of employment to all Group employees. 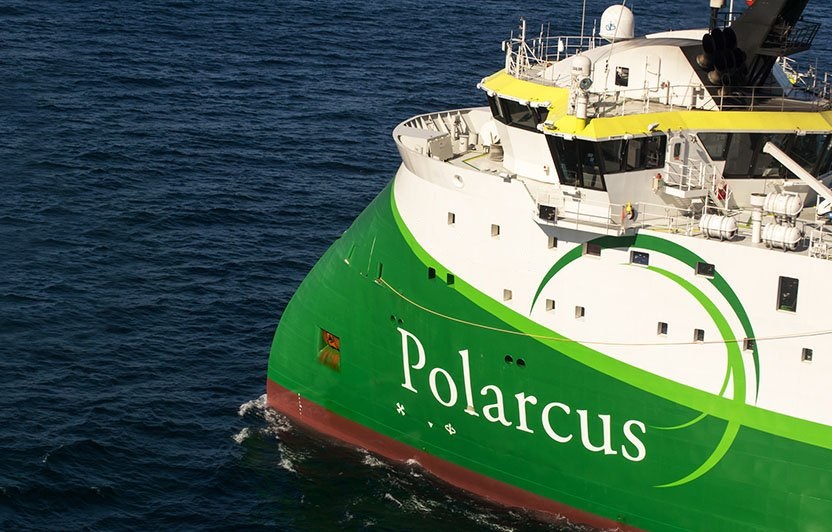