Advertisement
Back to overview
Home Subsea Polarcus calls in the liquidators

Polarcus calls in the liquidators

The company’s assets were taken over by its lenders following a loan default earlier this year.

Last week, Polarcus received notification from the lenders that they no longer support the continuation of its operations.

The lender-appointed managers of the taken over fleet and shipholding unit instructed Polarcus to sail the vessels to safe locations in order to initiate a sales process.

As a result, Polarcus said it will issue a notice of termination of employment to all Group employees.

Follwing these events, Polarcus filed an application with the Cayman Islands Court seeking the appointment of soft touch provisional liquidators over the company, with a specific mandate to work alongside the Board to pursue a restructuring in the interests of all creditors.

David Griffin and Andrew Morrison in Cayman Islands and Lisa Rickelton in London became joint provisional liquidators by an order of the Court.

Their appointment has immediate effect, and the Court has specifically authorised them to take all necessary steps to develop and propose a restructuring of the company’s financial indebtedness.

“The joint liquidators intend to discuss and consult with the Board wherever practicable throughout their tenure acting as agent for and on behalf of the company, and to work alongside the Board in pursuing a restructuring and in ensuring maximum returns to creditors,” Polarcus said in Oslo Exchange filing on Tuesday. 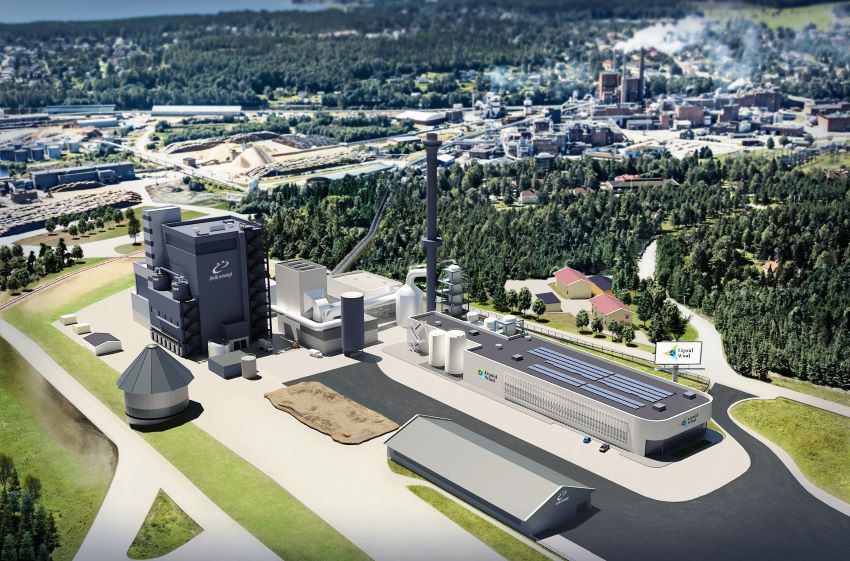