Following the sinking of Stellar Daisy on March 31, South Korea’s Polaris Shipping has launched a special program for immediate inspection of all vessels currently operated by this company.

The inspection will be conducted in addition to the regular maintenance and inspection according to class and flag state requirements, the company said.

The special program will continue until all vessels are inspected and cleared for service, Polaris Shipping pointed out.

While en route to the discharge port, near Cape Town, one of the firm’s vessels reported a crack on the outer hull of a tank. The vessel in question is the 1993-built bulk carrier Stellar Unicorn.

Following discussions with the South African Maritime Safety Authority (SAMSA), the company has devised a repair plan with Korean Register which is currently being carried out.

Stellar Unicorn is carrying a cargo of 270,000 million tons iron ore, which is bound for China, and will continue its voyage once it gets necessary approvals.

Meanwhile, the search for the missing 22 crew members of Stellar Daisy is entering its second week despite reports of little hope for finding any survivors expressed earlier.

The 266,100 dwt vessel went missing and is believed to have sunk some 1,700 miles east of the Port of Montevideo, Uruguay. The ship was sailing from the Port of Guaiba, Brazil, to China, carrying 260,003 million tons of iron ore.

The 1993-built Stellar Daisy was carrying eight South Korean and sixteen Filipino sailors. Two of the sailors were rescued on April 2. 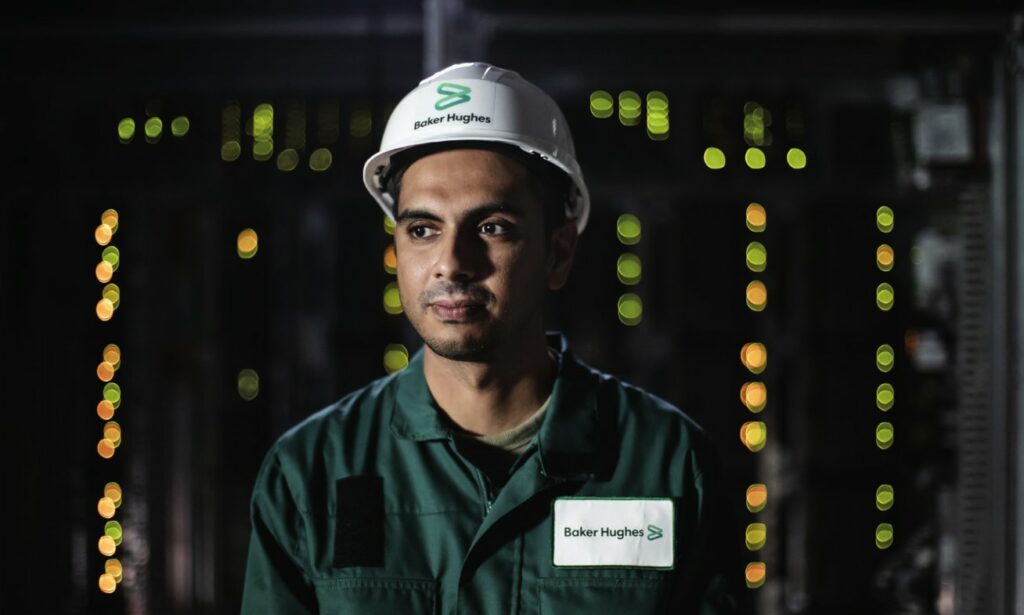