The terminal operator, Polskie LNG said in a brief statement through its social media channels that this was the 92nd delivery to the terminal.

The cargo was delivered onboard GasLog’s X-DF newbuild, GasLog Warsaw capable of transporting up to 180,000 cubic meters of the chilled fuel.

Although no information on the cargo origin was confirmed by the operator, shipping data provided by VesselsValue shows that the cargo was loaded at Cheniere’s Sabine Pass LNG facility in Louisiana.

The vessel docked at the facility early on Tuesday, April 28, and has already completed unloading. 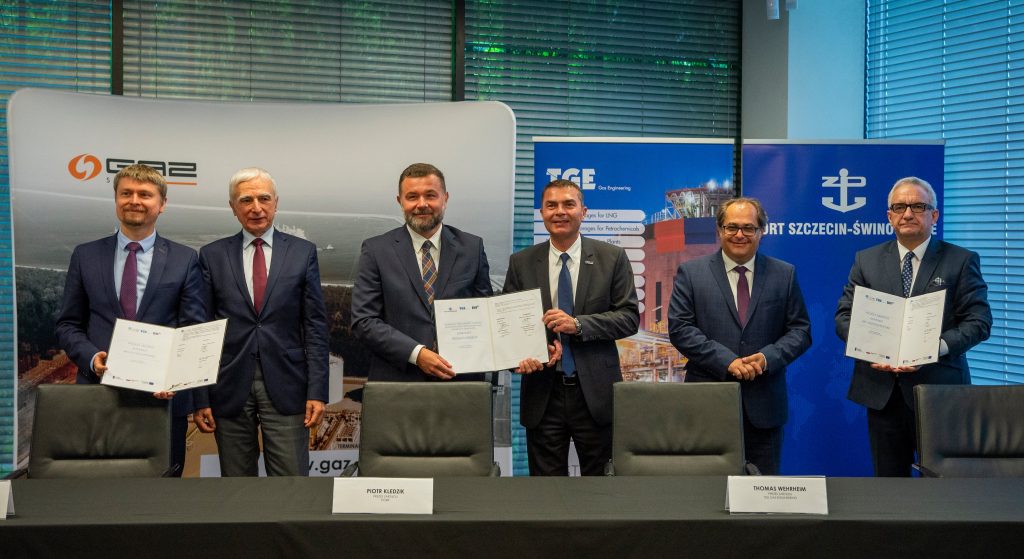